Get Daily Email
Join/Login CLOSE
Home / Featured Content / We Need to Talk About About Where Technology Will Take Us Over the Next Decade: Ectogenesis 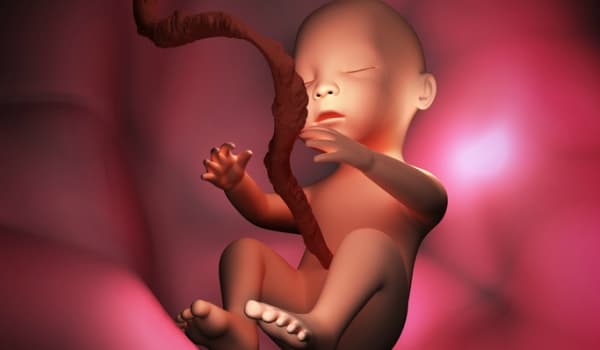 The least you should expect from a page devoted to innovation is for it to look ahead of the technological debates taking place now to those in ten years’ time. And ectogenesis, or the growth of an organism in an synthetic environment, such as an embryo outside of the mother’s body, is becoming, given the technological development that surrounds it, a good candidate for that kind of debate, because it covers the technology required to create artificial wombs, as well as the wide variety of ethical and social questions such practices are likely to trigger.

Where are we? Currently, partial ectogenesis understood as placing a prematurely born baby in an incubator, which is simply an artificial environment in which it can continue its development, is reasonably common, and generates practically no ethical dilemmas: we all understand that the normal thing is to seek the survival of the baby by whatever means necessary. However, creating an artificial womb, which would allow this concept to be extended in a more ambitious way, is much more complex. Several research groups have explored the idea using organisms such as sheep that survived for four weeks in a biobag, or shark fetuses raised in tanks, and have tried to explore the impact these technologies will have on humans. Recently, a team from the University of Eindhoven was awarded a €2.9 million grant to try to develop a prototype artificial womb.

What would happen if, as some say, the development of the technology leads us, in about ten years’ time, to be able to carry a pregnancy to term in an artificial womb? How would the possibilities emerging from that technology affect the role of women or the structure of families? For example, how can we develop a legal environment to deal with the eventualities that might arise from such processes, such as death, divorce or differences of opinion between parents, to the possible complications involved in the procedure, including to non-discriminatory access to such technology? Could ectogenesis become as common as in vitro fertilization, considered the cutting edge of technology only a few decades ago?

Before we start evoking scenarios such as Wachowski’s human farms in “The Matrix” or Huxley’s dystopia in “Brave New World”, we should reflect on the possibilities that this technology can be expected to offer. The possibility of altering the current balance of inequality in the roles of each gender in reproduction, of enabling greater choice for those involved (either from a career point of view, or simply from the impact of pregnancy on women’s bodies), or of avoiding the impact of health problems or other limitations. All this is surrounded by discussions involving ethical, religious, traditional and other issues which, for the good of all, should anticipate the development and progressive availability of this type of technology.
Faced with a technological scenario that, in a period as short as ten years, could make ectogenesis possible, how do we see it being used in our societies, and what will those societies look like in 10 years?