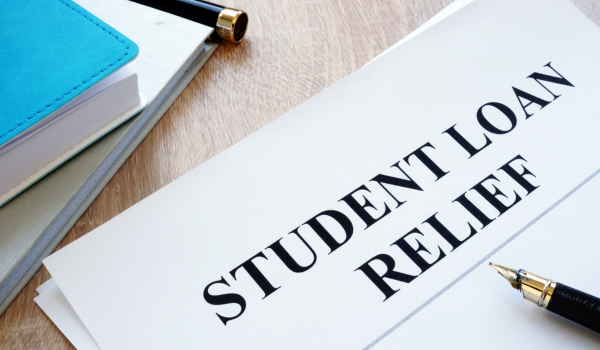 Clearly, student loans have become one of the leading issues in this presidential race. During President Obama’s 8 years in office, nearly $1 Trillion was added onto the nation’s student debt tab, and today, the nation owes about $1.8 Trillion (or more), and this is rising quickly. The default rate across all students is certainly greater than 40%, and if the class of 2005 is any indication, well over half of all borrowers are currently unable to make payments on their loans.

At the same time, the various forgiveness programs that were put into place under Obama and other Presidents (instead of returning bankruptcy protections) are now proving to be cruel jokes on the citizens, where less than 1% of the people who believed they were going to get their loans forgiven actually are. The vast majority are being disqualified from these programs for one reason or another, and are left owing far, far more than when they graduated. Interest alone on the nation’s student loan tab now exceeds $100 billion annually. 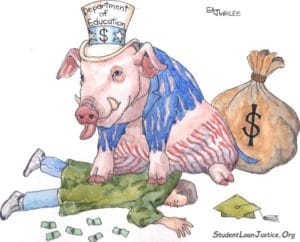 Why have student loans grown to such staggering, threatening proportions? The answer lies in the fact that Congress has stripped nearly every standard consumer protection away from these loans over the years. Bankruptcy protections, statutes of limitations, Fair Debt Collection laws, Truth in Lending laws, and even state usury laws no longer apply to student loans. Simultaneously, an incredibly harsh set of collection rules have been created that allow lenders to inflate loans to obscene proportions. This has created a viciously predatory, hyper-inflationary, state-sanctioned lending system that is being used to siphon hundreds of billions from the citizens every year.

Unlike the last election, we are seeing some solid-sounding proposals to deal with this problem. Nearly all of the democratic candidates are publicly supporting the return of standard bankruptcy protections to student loans. This is compared to zero last election. More than that, we are hearing proposals to eliminate some or all student loans from Elizabeth Warren and Bernie Sanders, respectively. This is great to see.

Most of the 50+ million voters who have student loans, or are cosigned on them realize that a campaign promise to eliminate student loans will become something far less than that after being dumbed-down by Congress. We saw what happened with Obamacare. Where is Trump’s wall? You get the point. Congress, collectively, has proven that when it comes to spending money on students, things suddenly get tough. Heck, Congress hasn’t even been able to return bankruptcy protections in the past 20 years. To think that they will suddenly approve the elimination of $1.8 Trillion in student loans is, frankly, a pipe-dream at this point.

What these voters need is certainty. A pledge from the candidates to attack the student debt problem by executive order is what is needed.

The president can—at least theoretically—cancel all of the student loans that the federal government holds directly, but this would be hugely controversial and would likely cause the end of the lending system. Not necessarily a bad thing, perhaps, but this is a lot to expect from our politicians who tend to be very risk-averse.

However, the president could easily- and without controversy, issue an executive order calling on the Department of Education and its contractors to stop opposing student loan borrowers in bankruptcy court.

While no one with student loans want to file for bankruptcy, and few will need to when bankruptcy protections are returned, all of them feel the weight of this predatory lending system on their backs in the absence of bankruptcy protections. All of them understand viscerally that having the threat of bankruptcy back on their side is the very least that needs to happen if we are going to get a handle on this viciously predatory, indefensibly unconstitutional lending system.

This is the certainty that the electorate needs. A pledge for an executive order such as this is what is needed to lock in the support of these 50+ million voters (most of them are losing sleep about their student loans). Every candidate in the field should make this pledge if they want to be taken seriously on this issue. This is not too much to expect from any of the candidates, if they actually want to win the election. I suspect that the first candidate to make this pledge would win the lions share of the support from the borrowers.

President Trump could, in fact, issue such an order tomorrow…and who knows…he might!
— 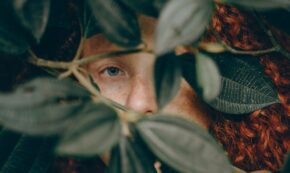 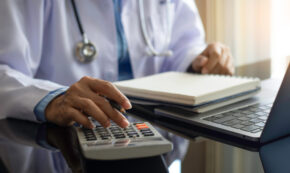 FacebookTweetPinEmailShares141
wpDiscuz
0
0
Would love your thoughts, please comment.x
()
x
| Reply
Share this ArticleLike this article? Email it to a friend!
Email sent!