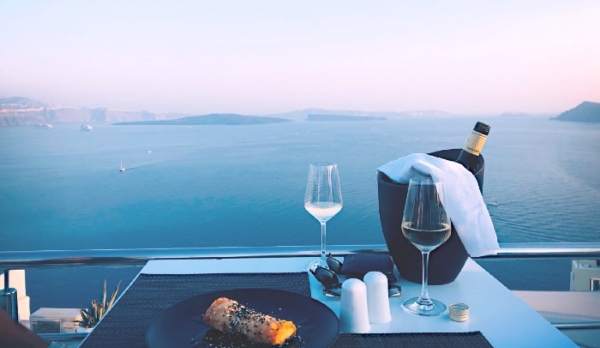 I live in Austin, Texas and I’m single. A recent study by, of all places, Real Estate Witch, named Austin the top fifth city in the U.S. for being best for singles. More on my take on that below.

What makes a city best for singles? To start, having more than half the population identify as single. In Austin, that’s 51%. In New Orleans, the number one ranked, it’s 54%. Milwaukee, Los Angeles, and Las Vegas, the top two, three and four, each have over a 50% single population.

In addition, the number of options for dating and entertainment make a city good for single people. For Austin, the same study found 48 distinct arts, entertainment, and recreation venues per 100,000 people.

Since Austin has a total population of 978,908, that makes 432 fun places to go on a date. Top that off with mostly good weather and tons of places to hike, swim, kayak and paddle board, and that’s one reason people from Los Angeles, the number three city for singles, move to Austin.

The top city, New Orleans, has the same criteria, but with more and more highly ranked restaurants, as you know if you’ve ever been to this culinary paradise.

Los Angeles has four times the activities and venues per 100,000 people as the other top four cities. Milwaukee, as well as being beautiful in the spring, summer and fall, has the least expensive date night at $95 per date. Las Vegas has a single population of 53%, the next cheapest date night, probably due to the fact that you drink free at the casinos, and the next highest number of entertainment venues per 100,000 people, which is still less than a third of those in Los Angeles.

What about the deeper aspects of being single in these cities? The Real Estate Witch survey doesn’t address this aspect. However, a recent Pew Research survey does. The survey of over 5,000 single adults reports that 67% say their dating life isn’t going well. 75% have found dating “very or somewhat difficult over the past year,” particularly during the first surge of the pandemic.

Maybe the midst of a worldwide pandemic isn’t the best time to be single. I addressed that from my personal experience in the article linked below.

To be real, though, dating prior to the pandemic wasn’t so great either. I could dive deeper, and will another time, into the differences in dating as a young single, a middle-aged single, and an older single. For now though, let’s look at why people in the top cities in the U.S. for dating are still dissatisfied.

My own experience, and that of other women of all ages I talk to in Austin, would imply there are more women than men here, but it’s the opposite. There are more men than women by a small percentage.

And yet, many single men here act as if there are thousands more single women than men. In all age brackets, men seem to expect or demand sex on first dates. Others ghost shortly after two or three dates without sex, and some ghost immediately after sex.

Granted, this is anecdotal. I’d like to see more studies done on the success rate of dating in the top five cities for singles. Also, more surveys on the effect of the pandemic on dating among different age groups.

What I’ve witnessed in L.A. and Austin among younger singles is that once things began to open back up, dating kept apace. So far it hasn’t appeared to slow down in that age group even with the current spikes.

My next article will address more results from the Pew Research Study. In the meantime, if you’re single and don’t live in one of the top five cities for singles, and you can finesse a move, you might consider moving to one. If the top five are out of reach, here’s a list of the next ten best cities in which to be single: 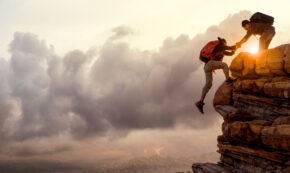 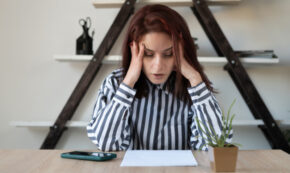 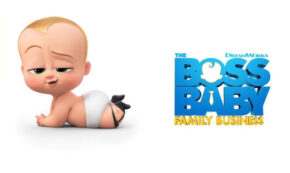 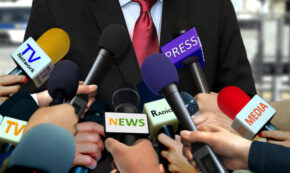 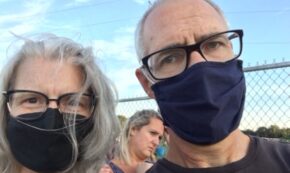