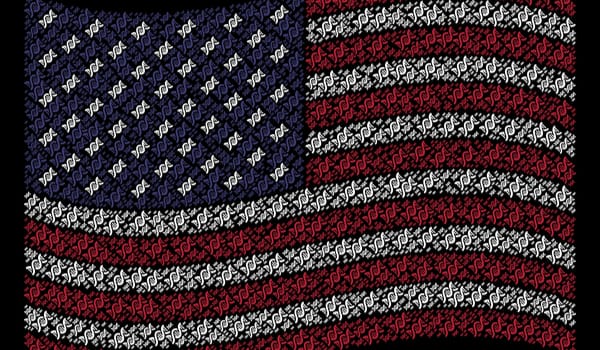 When you represent an adoptive family, DNA tests often yield unique surprises and interesting insights. In some but not all cases, you have absolutely no idea what the findings will report – which is half the fun. 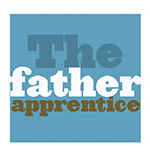 Some recent articles touch on how these tests can cause frictions within a family. The results can prompt one to question who their biological parent may or may not be. That concern represents a tiny fraction or the population and thankfully so. The benefits, however, highlight the value in our collective American family.

Which is this: we’re all a bunch of mutts. A mixed bag of ethnicities, races, creeds and colors. Through the era of the conquistadors to mass immigration to the current era where people raise children in bi-racial families, we’re all interconnected in a way that is uniquely American. That’s something to be proud of and cherish as a nation.

I challenge anyone who supports white nationalism to complete a DNA test. There’s a significant chance the individual will represent a descendant of someone who once worshipped God through the scriptural lens of the Torah. If they reside in a Southern state, where 45% of the population was enslaved prior to the Civil War, there’s a very good chance a past relative is connected to the great continent of Africa. On the flip side, if you hail from descendants who have made assurances your relatives came from one specific region in the world, some ancestor of yours was likely Viking, a Turk or a member of Genghis Kahn’s clan.

There’s no escaping the history that resides within our very bones and we’re a better country for it. Whatever divides us in the times we live in today, we are one nation that brought forth upon this world something that is truly unique. It resides on one inherent tenet that made us one of the most powerful and influential nations the world has ever seen.

And that is – our ancestors learned how to get along, over time, when they arrived. That element has dimmed in recent times, but there’s no reason why we cannot collectively agree that #1): we’re all American mutts and #2): our grandparents and parents were able to find common ground to move our country forward.

Which touches on the DNA tests my family completed this summer. We celebrated the results for our son, whom we adopted six years ago. We revealed his DNA story in a PowerPoint presentation I made for him. We emphasized the value of his biological history and how his diverse background is unique to him and him alone.

His eyes lit up from one slide to the next, as one nation was revealed, and then another and how the percentages changed from one to the next.

Our family’s ancestors may have crossed paths centuries ago but we’re together as a family today due in part to fate, the ongoing love we have for one another and the collective value of the American experience itself.

That alone can provide one, in the times we live in, with a solid dose of optimism. We are one collective nation today because our ancestors wanted a better life for themselves and their children.

If parents today espouse these same values, we can carry on with the mission at hand: to provide a better experience to the next generation.

Previously Published on The Father Apprentice