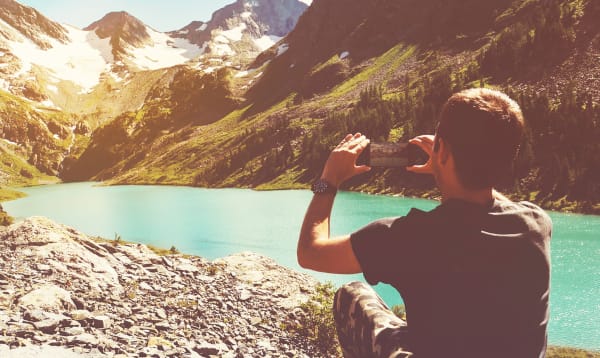 Years ago when Sensei Dan taught me to be a good Aikido Sensei, he told me, “You can do everything (any Aikido technique) in two counts.” “One. Two. The opponent is on the mat.” I got what he said. And as the years passed, I began to appreciate the simplicity, the beauty of what Sensei said.

We don’t ‘defend’ in Aikido. That’s the conventional misconception of Aikido – being the art of self-defense. “Not defending” is simply more than just semantics. Rather, “not defending” is meaningful. Our Chief Instructor Hanshi said, “When you defend, you can be defeated.” Truth.

When someone initiates the attack, you match up with that attack. “Enter the attack and die with honor.” You’re not always going to win. Bruce Lee said, “Learn the way to lose. Learn the Art of Dying.” That’s the training. That’s humility. That’s surrendering to the outcome in the moment. That’s why it’s not really a good idea to fight unless absolutely necessary: To stay alive or to protect others. Just saying.

Within the bigger picture, all that being said, there are so many moving parts in executing Aikido technique to end the attack. You have to move your feet. Move your body. Move your center. You have to match up with the attacker, whatever size, strength, and speed. It’s about spacing. It’s about the timing: Waiting it out. “Take the glancing blow it you have to.” Yes, and most of all: Don’t forget to breathe.

At times when you break down the Aikido technique into to its granular components, students get overwhelmed, and tentative. They want to make the individual parts perfect, instead of just throwing with ki, with feeling. When that arises, Sensei told me to make the student throw in 2 counts: “One. Two. He’s (the partner) on the ground… Breathe in. Breathe out.”

No, “making my life work” ain’t easy. Yeah, I know that from my life’s trials and tribulations. Because making life work ain’t “a walk in the park”, I have to grind it out. I grind it out because it’s that meaningful to me. Perhaps, sometimes life reveals in the ‘broad strokes’; not obsessed in the minute details.

I look at the work I’ve done with my therapist Lance. I’m so grateful to him for helping me also make life work for me.

Dealing with depression and trauma from my unresolved fear of my Dad when I was a child, was so dauntingly fearful. I was depressed. I thought I could no longer make a difference, although I had done so in the past. Yeah, I had some amazing accomplishments, but they were in the past as well. At that time, I sucked. My Dad’s voice in my head defined me: “I’m no good.” “I’ll never be enough.”

Then I recalled Sensei’s teaching. He constantly said, “Make it work.” He said, “Just train.” So, with Lance I looked at my fear, my abyss. That scared the hell out of me. Though as I grinded it out, I got: I need to stop hating on me.

As my spiritual twin brother Dolph Lundgren said, “You have to learn to love yourself.” Yes, in the absolute bigger picture on Planet Earth: Love thine own self. Amen.

Yes, life is “imperfectly perfect”. In other words, there’s beauty when accept what we have and who we are: Our imperfections and our gifts. Like in executing that elusive Aikido technique: I’m not going to make all the parts perfect. No. Still, I count: One; Two. Make it work all together. Don’t sweat the small shit. Just saying.

Facebook26Tweet1Pin1Email1Shares29
wpDiscuz
0
0
Would love your thoughts, please comment.x
()
x
| Reply
Share this ArticleLike this article? Email it to a friend!
Email sent!