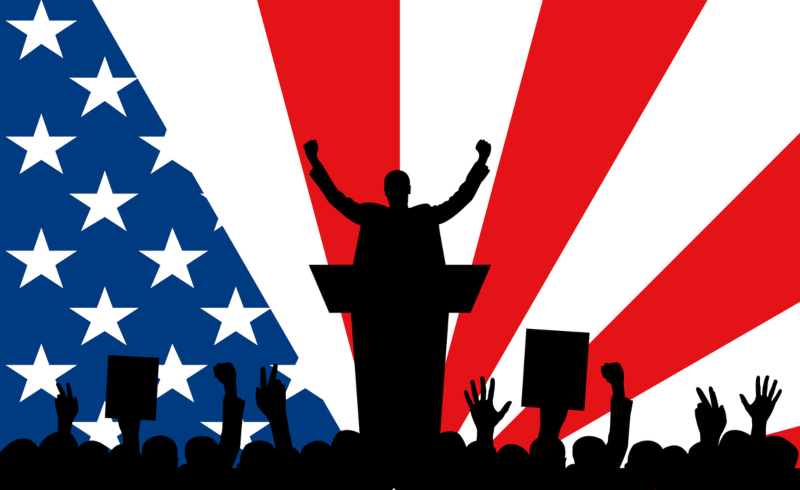 For most Americans, 2020 has been an emotional rollercoaster: from a growing pandemic, to an unstable economy to social injustices. The country seems more divided than it has been since the civil war and the presidential election is a clear sign of that. Americans strongly disagree when it comes to regulations on systemic racism, immigration, how the pandemic should be dealt with, climate change and for the past four years, under the Trump administration, it seems like a stronger sentiment of anger and violence arose than ever before. What was once considered the land of multiracial democracy and equal opportunity for all, has now turned into a deeply divided society with two polarized parties: the blue states vs the red states; dems vs republicans.

It finally seems, however, like there is a little light at the end of the tunnel. After months of primary campaigns between Republican Donald Trump and Democrat Joe Biden, where two opposite views of America where being confronted, the election finally reached a decision, when on Saturday, November 7th, Joe Biden was declared as the 46thPresident-elect of the United States of America, alongside Vice President Kamala Harris.

Ever since the two were elected, people were seen dancing and celebrating in the streets as a symbol of democracy, hope and a better future ahead.

Why is this election different?

This election has been a first of many milestones:

President-elect Joe Biden received over 74 million vote – that is more than any other presidential candidate has ever received.

Vice President Kamala Harris made history by becoming the first woman, the first black person and the person Indian American to achieve office, sending a strong message of hope to women and people of color around the world.

How did we get here?

Back in September, Facebook launched the largest voting information campaign in the US with the objective of encouraging people to vote with a target of reaching over 4 million people. The “Vote-a-Thon” 2020 marketing campaign was broadcasted on US television, news outlets and radio channels, featuring various public figures and celebrities urging people to vote. It is reported to have reached over 39 million people who visited the virtual online centers for voting. This was a big shift for the tech giant who back in 2016, was sued for spreading misinformation and having mislead the last election indirectly causing Donald Trump to win.

Other campaigns include the Progressive Donor Group that invested in a 59 million dollar effort to encourage people of color to vote. Moreover, much of the credit for the democratic party victory can be attributed to key advocates, such as Stacey Abrams, former democratic candidate for Georgia who had a tremendous influence in empowering people to vote. Stacey Abrams helped raise 3.6 millions in just two days for runoffs in Georgia and motivated over 800’000 people to step out and vote — most of which had never voted in the past. What was a red state for the last 9 presidential elections, turned blue for the first time, thanks to Stacey.

The recent victory should really be a life lesson to all of us. What this election has shown is that we, the people, have the power to change the course of history. We, the people, have spoken and we, the people, have been heard. In other words, what this means is that when we show up for each other, we win. This election was the result of people standing up for themselves and having faith in a better future. Millions of Americans overcame the barriers, educated themselves and showed up to the ballot boxes. President-elect Biden will step into a difficult position with many challenges to overcome — the first one being the healing of a divided and hurt country — it is certainly a step in the right direction: an America that prefers solidarity, love and compassion over hate and division. In the end, love always wins. 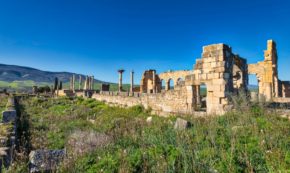 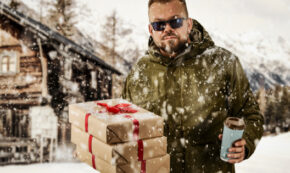 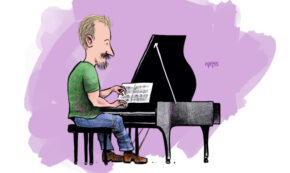 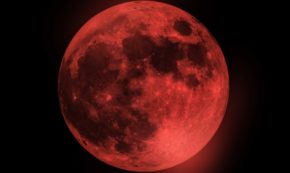