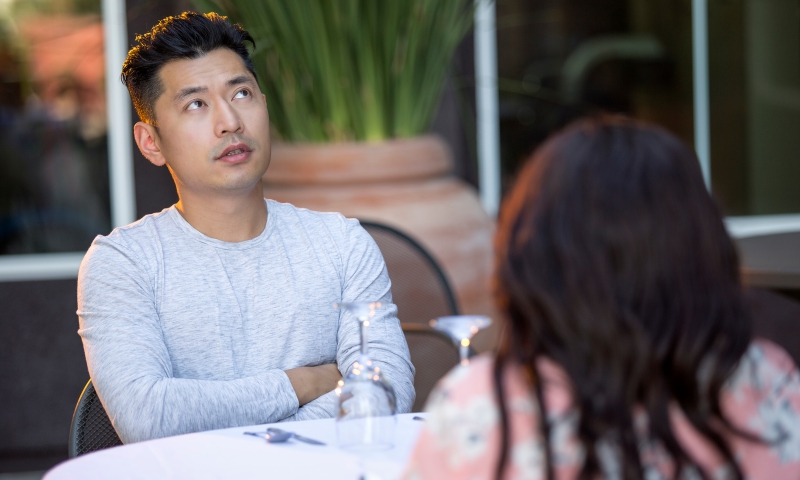 “Two words: deaf chick. It doesn’t matter if I can’t talk ‘cause she can’t hear me.” — Raj Koothrappali explaining the type of girl that might be attracted to him

You probably remember the character Raj Koothrappali from the hit sitcom “The Big Bang Theory”. He was the brilliant astrophysicist who was also brutally awkward with girls.

Poor Raj had a tough time in the dating world because he was so nervous in the company of a female that he couldn’t utter a complete sentence. Later in the series, he found out that he was able to overcome this problem with the help of alcohol.

What a terrible predicament. On one hand, with alcohol, he became much more socially adept. On the other hand, in the pursuit of the opposite sex, he might also have been risking a dangerous addiction.

While extreme, Raj’s situation is something that many of us experience to varying degrees. We sometimes find ourselves in the company of an attractive person, and we just don’t know how or what to say to keep the conversation going.

In these circumstances, do we take a stiff shot of tequila and hope for the best, or are there other options?

In his 1987 romantic comedy film “Roxanne”, Martin portrays C.D. Bales, a small-town fire chief who helps a devastatingly shy but handsome fireman named Chris speak to Roxanne, the object of his desire.

In this adaption of the classic Edmond Rostand play “Cyrano de Bergerac”, C.D. begins by writing a letter to Roxanne on the fireman’s behalf. He then coaches him on how to act when he’s with her. Later, he even hides in the bushes so that he can feed Chris the right romantic lines to impress her.

“When you’re getting love letters, you don’t go around trying to compare the signature to the handwriting.” — Roxanne

Sure, Chris did attract the girl for a little while, but the plan was too complicated. It eventually collapsed because he couldn’t sustain a conversation when he didn’t have help.

Does that mean that the idea was a complete failure?

Maybe not. While it isn’t feasible to always have someone nearby who could tell us the right words to say at the right time, maybe there is a pre-planned strategy that could at least take the pressure off when we need some extra help.

Chris Voss is a former hostage negotiator for the Federal Bureau of Investigation (FBI). In his book “Never Split the Difference”, he explains the key strategies to keep conversations going with criminals when trying to negotiate the release of hostages.

Clearly, the motivations for hostage negotiations are different from those of dating. The similarity comes from the fact that, in both cases, when you keep the other party engaged and communicating, there is a greater likelihood that you will come to a mutually agreed outcome.

So how do you do that?

Voss was able to keep his targets talking by simply repeating back the last few words of what they said, in the form of a question. He referred to this technique as ‘mirroring’.

If, for example, the criminal says “I have two hostages here!”, he might reply with “two hostages?”. This type of response prompts the other party to expand on their thoughts.

Using this mirroring method to keep the target talking, Voss was able to:

While this worked extremely well in hostage situations, I doubt Voss ever considered the potential implications on the dating scene. Nonetheless, mirroring has also been proven to work well in situations outside of FBI matters.

Voss cited one study where psychologist Richard Wiseman attempted to identify whether mirroring helped waiters create a connection with the strangers they were serving.

One group of waiters was told to take orders from their customers and respond with positive reinforcement. They would say words like ‘sure’ or ‘certainly’ when they received their orders.

Another group of waiters was told to mirror their orders back to their customers. By repeating the orders back, the customers were given a chance to elaborate.

The results of the study were amazing. The average tip of the group of waiters who used the mirroring technique was 70 percent higher than the group that used positive reinforcement.

In a 2016 study, Uri Hasson, an associate professor of psychology and neuroscience at Princeton University, describes mirroring as a type of ‘bonding of brains’.

Whether you mirror another person’s words, body movements, or vocal cadences, the results are similar. The alignment of two brains in this way brings about an increase in trust and familiarity.

Chris Frith, an emeritus professor of neuropsychology at University College London and co-author of the study offers one important caveat about mirroring.

He says, “We tend to like people who imitate us — as long as we don’t notice that they’re doing it”

I tried this mirroring strategy in a conversation with my wife Karen today. It worked twice. It did not work on the third attempt.

“What the heck is wrong with you?”, she said finally.

Thankfully, I’ve been happily married for 12 years and didn’t really need to count on this tactic. This is clearly not something that you can use continuously, but it does work.

When you are interacting with a new love interest, it can be hard to come up with the right words to say. You obviously want to keep the other party engaged, and you want to impress them, but sometimes you just need more time to come up with an interesting response.

In those cases, you may consider using this FBI mirroring technique wisely and sparingly by:

While it’s much too late for Raj Koothrappali or fireman Chris, I hope this simple tip can help you the next time you are in a conversation emergency with the potential love of your life. 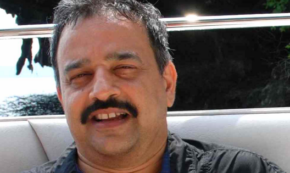 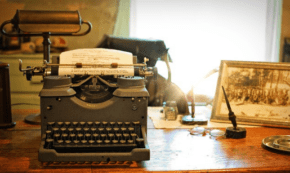 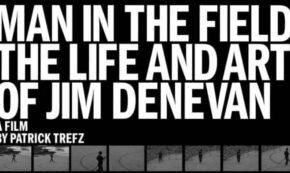