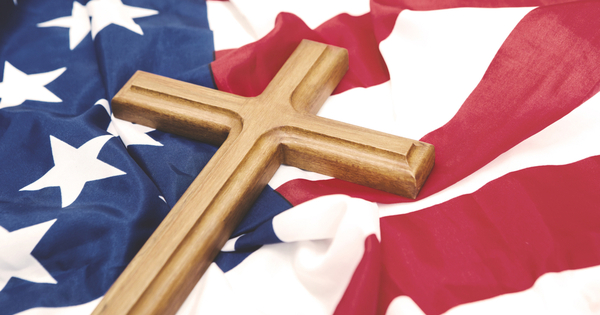 Is it the turning from summer to fall that brings out these stories? Many an autumn begins with cooler temperatures, kids heading back to school, and articles about the changing landscape of Religion in America. That’s an odd combination, but so it goes.

A few weeks ago, I attended the opening lecture at the University of Rhode Island’s Colloquia.  This year’s series looks remarkable, and you can watch many of them online. Fortunately, URI is but 15 minutes from my home, so I was able to attend Alan Cooperman’s presentation.  Dr. Cooperman is a research fellow at the Pew Research Center. His plethora of slides and charts confirmed the narrative most of my readers are already familiar with.  Namely, religion is in decline in America, but not around the world.  A few stats for you:

Why is this decline happening?

There are several theories. The online journal Five-Thirty-Eight recently ran an article describing one approach, which is the so-called political theory of religious decline. In brief, it states that as conservative or fundamentalist religion is helping to drive younger and or more liberal thinkers away from religion. There is some evidence already. If a person is not connected to a faith community, and the only information you get is from television or social media, you might conclude religion equates with conservative politics. The 538 article describes this theory quite well.

But there are other theories as well. One is the Affluence theory, which states that as a society becomes more affluent, it becomes less religious.  There is a good deal of evidence to corroborate this theory around the globe; however, two exceptions. One is China which is both not economically affluent (despite public perceptions) and not religious.  The other is the United States which is prosperous and religious (despite recent declines we are still much more religious than other countries).

Other theories center on increasing loneliness (the Bowling Alone theory, which notes the decline in organized bowling leagues). The marriage theory (which states that there is more intermarriage today and thus less participation in one of the faith traditions.) 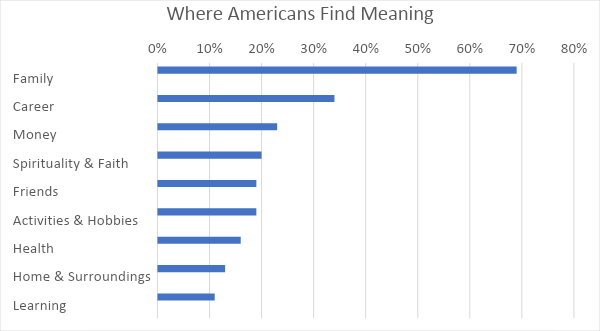 In my recent interview with Dwight Zscheile, who wrote the provocatively titled “Will the ELCA be Gone in 30 years?”, he sites the work of the Canadian Social theorist Charles Taylor who describes a shift in how North Americans find meaning. The chart (see above) in the article on the 30-year decline of the ELCA reveals that the top three places where people find purpose in life and Family (by far the highest) career followed by money.  Faith or Spirituality show up as number four.  That’s a dramatic shift from earlier in the mid and late twentieth century where many people found meaning in the organizations they belonged.  Church, the Grange Hall, and the Bowling league were community-building connections. Now, not as much, and certainly not so much the younger the generation.

As my wife and other pastors have noted, increasingly younger generations are coming to worship and then leaving.  They don’t stay for social time or a BBQ.  They have their social connections elsewhere.  They are coming, if they are coming, for a specific reason, namely spiritual growth and nourishment in worship.

The Zscheile interview and article discuss the proverbial what can we do about it? But, I want to close with one other finding from Pew. The impact on the broader cultural and civic well being of a less religious society.

According to Pew, less religiously engaged persons also participate in less vigorously in civic life. They volunteer less, they are less generous, and they are less civically involved, including lower frequencies of voting. Even if your Uncle Harry is of the mindset that a less religious society is fine so we get rid of all that superstition.   They should be concerned if for no other reason that less religion means less participation in democracy.  And that should concern all of us, from the atheist to the agnostic to the faithful churchgoer.

Facebook38Tweet2Pin2Email2Shares44
wpDiscuz
0
0
Would love your thoughts, please comment.x
()
x
| Reply
Share this ArticleLike this article? Email it to a friend!
Email sent!