Get Daily Email
Join/Login CLOSE
Home / Featured Content / When One of You Cheats, You Have 3 Options for Moving Forward

—
Each couple dealing with infidelity has a few options for how to deal with it.

Discovering that your spouse has been unfaithful is horrifying and confusing. You search for explanations for how your partner could have made the choice to betray you.

As your thoughts roll around and around ceaselessly, so do your emotions as you try again and again to make sense of things now that trust has been broken.

Why infidelity leads to divorce for some couples and not others is a necessary question to answer when you’re dealing with infidelity in your own relationship.

For some couples, infidelity means their relationship is over. For others, they continue on as if nothing happened. And still, others emerge from the trauma of infidelity stronger and happier together than ever before.

What are the differences between these groups?

There are 3 different reasons why couples divorce after the discovery of an affair:

For the couples who choose to continue on with more or less the way things are, they do so because they believe the alternatives are much less desirable. These couples have a marriage and/or lifestyle that is easier to deal with than divorce or putting in the effort required to reinvent their marriage.

The final group of couples, those who choose to invest in reinventing their marriage, are a determined group of individuals.

Each of these spouses must make the decision to save the marriage and expect to do their part to make their decision a reality. This expectation is the key here. It indicates that each partner is willing to take responsibility for their part in how they got to the point where one of them strayed and in how they will move forward to reinvent their relationship.

According to Lynda Spann, there are 9 other steps for how to forgive after being cheated on. These determined couples must take these steps to prepare to reinvent their relationship:

Ending the extramarital relationship is critical for both spouses because it removes the unnecessary distraction. With the distraction removed, it’s so much easier to focus on making things better between them.

2. Accept that you’ll be on an emotional roller-coaster for a while.

3. Have open conversations about the affair.

These conversations are about clearing the air and coming clean so there are no unexpected surprises that come to light later.

Because of the emotional roller-coaster, it’s normal for the conversations to happen multiple times as the hurt spouse tries to make sense of and come to terms with what they’re hearing.

4. Show genuine remorse and empathy if you’re the betrayer.

The only way for your spouse to begin healing so they can do their part to reinvent your marriage is if you can understand the pain you’ve caused them and express regret for the choices you made in having the affair.

5. Work toward forgiveness or acceptance if you’re the betrayed.

There’s a big difference between forgiving or accepting and condoning or forgetting. You forgive and accept so you’re not haunted by the betrayal. But you remember what happened so you can do your part to prevent it from happening again.

Your relationship is in dire need of attention. So do you and so does your spouse. Agree to start spending more time together focusing on each other instead of the kids, or work, or TV, or your cell phones. The key here is to not spend all of your time together talking about the infidelity but to enjoy spending time together.

7. Amp up on the reassurance that you want to be in this relationship.

Due to the chaos the affair caused on the security of your marriage, it’s vital that you each do whatever it takes to reassure your spouse that you want to remain in your marriage because you still like and love them.

It’s OK to ask for reassurance when you need it, but be sure you do so without making accusations

8. Tell each other everything from now on.

Commit to complete honesty and transparency from now on – no exceptions!

9. Find a helping professional who has experience with infidelity recovery.

Healing from an affair is a difficult process. You’ll have much greater odds of success if you get help from an experienced professional. Understanding why infidelity leads to divorce for some and not others is an important piece of deciding how you will deal with the infidelity in your own marriage.

The knowledge can help calm some of the trauma. And regardless of how you and your spouse decide to proceed through the chaotic repercussions of the infidelity, knowing what the motivation is behind each of the three possible paths forward will help you make the best decision for you.
—
Dr. Karen Finn is a divorce and life coach who helps people just like you who want support in figuring out if their marriage can or should be saved. You can join her newsletter group for free advice or schedule a FREE 30-minute conversation with Karen directly in her Time Trade calendar.
—

It’s important to understand WHY affairs happen – see Peggy Vaughan’s research. It is not the fault of the betrayed partner, nor the marriage. Affairs happen even in “good” marriages where the sex is great and both partners are content.

People chose infidelity as an escape from, or response to, their own internal unaddressed emotional issues. 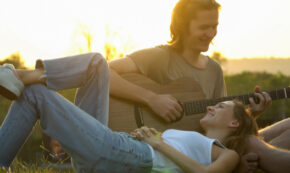 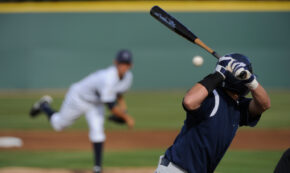 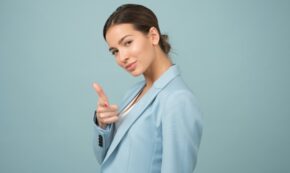 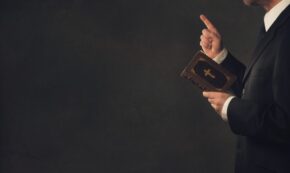 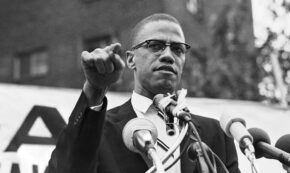 SAVE & ACCEPT
wpDiscuz
2
0
Would love your thoughts, please comment.x
()
x
| Reply
Share this ArticleLike this article? Email it to a friend!
Email sent!