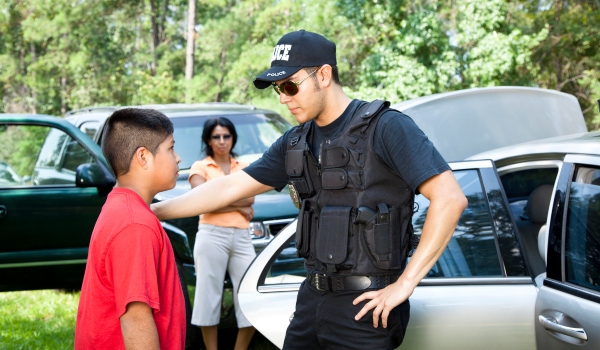 But the perpetrators have families, too, who often are horrified and guilt-ridden by what happened.

Even the famous are not immune. Olympic gymnast Simone Biles revealed recently how agonizing it was to process the news after her brother was charged in a triple homicide. Biles tweeted that her “heart aches” for the victims and their families. But she also asked for respect for her family’s privacy “as we deal with our pain.”

“It’s an understandable request because the pain of an accused perpetrator’s family can be unbearable,” says Dr. Buck Blodgett, who wrote A Message from Jessie and founded The LOVE>hate Project (www.ligth.org) after his daughter was raped and murdered by an ex-boyfriend in her own home.

Even as he mourned his daughter and sought justice, Blodgett felt empathy for the parents of the young man eventually convicted in her death.

“They are good people,” he says. “They unquestionably provided a loving, caring, quality home environment for their children. They had nothing to do with the choices their son made. And they have been through a hell that few can imagine.”

Blodgett has a message for those caught up in either side of a tragedy – and for anyone who struggles to understand why the world is filled with such suffering:

“How do you overcome something like this?” Blodgett asks. “With love. With an open heart, an open mind, an open will. For me, the answer is refusing to let hate win; refusing to let it shape me, govern my actions, tell me who I am. Hate is not allowed in my heart.”

Dr. Buck Blodgett is the author of A Message from Jessie and is the Founder of The LOVE>hate Project (www.ligth.org). He also has been in family chiropractic practice since 1996 and is founder of The Chiropractic & Wellness Group, and Wellness Drs. He and his wife, Joy, were the parents of Jessie, who was murdered when she was 19. Since her death, Blodgett has worked to end violence and to educate, motivate, and inspire young minds to choose love over hate. He speaks nationally in schools, conferences, and prisons. 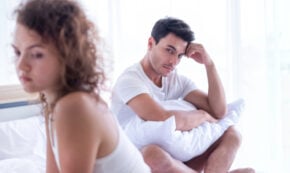 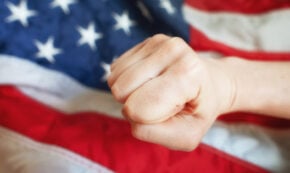 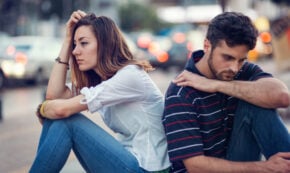 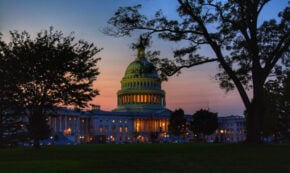 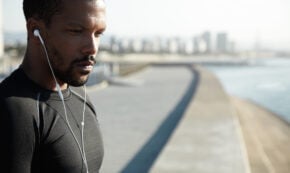