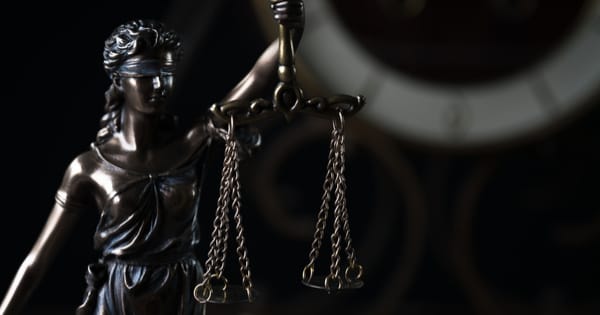 I got everything I asked for in court and the ruling was unanimously affirmed by the Court of Appeals a year later…and it’s a real fucking bummer.

…because everything that brought you to that point means that the “best interests of the children” were discarded long ago.

…because having a neutral third party agree that your ex isn’t fit to be even a half-time parent is heartbreaking for your children.

…because the decision makes you realize just how bad your kids have it in the “dad” department.

…because watching the man you were married to for 16 years trip over his lies under oath confirms your suspicion that you never really knew him at all.

….because the financial and energy resources invested in the process would be better spent on the kids.

…because, if past behavior is the best predictor of future behavior, the tantrum your ex is about to throw will be epic.

…because the outcome lays bare the shitty job you did at mate selection.

…because it doesn’t magically bestow your children with the kind of father they deserve.

…because your ex will now seek out more direct, less publicly observable ways of lashing out at you.

…because “winning” isn’t the same thing as actually receiving the support you are owed.

…because, without the court watching, your ex has even less incentive to pretend to be a “good parent”

…because it doesn’t change the fact that your kids have a narcissist for a dad.

…because by the time this went in front of a judge, your ex’s arrears had reached a five digit amount that he was and is incapable of catching up with.

…because your kids will eventually have access to records that show that their dad put his interests above their own.

…because it means that you are not crazy and he really is as damaged as you thought.

…because it confirms your fear that your judgment of people’s character is grossly flawed.

…because you have to accept that this is the man you chose to have children with.

…because it reminds you that you only have the ability to protect your children after they have been neglected or endangered.

…because there’s nothing the courts can do to change his behavior before he makes shitty choices.

…because, as the year of drawn-out litigation draws to a close, you begin to question your ability to persevere with his pathology as your opponent.

…because you begin to wonder what he will resort to next, now that this effort has failed.

…because it affirms for your ex that using your shared children is the best way to get your attention.

…because, despite your flirtations with denial, you now have a court order that says he is your monkey and this is your circus.

…and because I have at least 9 more years of this to go.

I’m going to keep stretching these dragon wings because, despite it sucking, the alternative was so much worse.

It’s a relief, but it’s no victory.

***As always, feel free to modify those pronouns.***