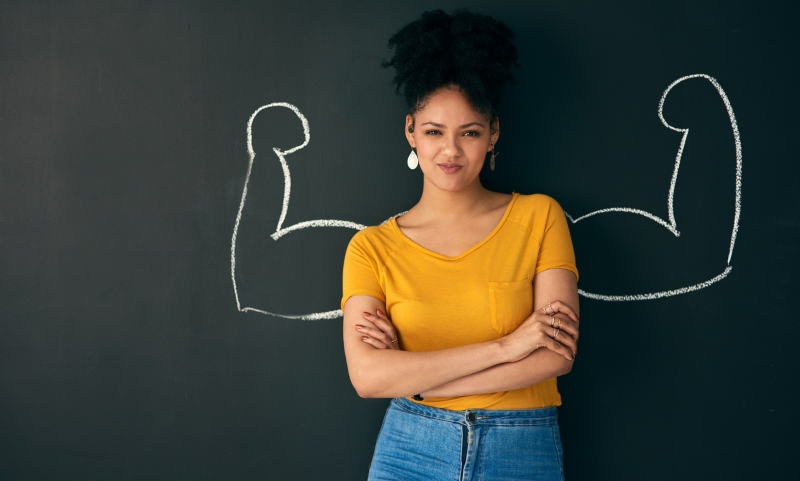 I’m sure many women at some point in their life has been told that they were a bitch or that they were aggressive. It’s usually when pushing back on an issue or defining boundaries. I had many of these incidents over my 25-year career and in my life.

It always starts with me telling someone what they don’t want to hear. I can carefully construct my words, but somehow the person will twist it, making me the combative, unreasonable woman. Then they tried and shamed me about the way I felt and what I said.

When a woman says exactly what she feels and isn’t all giggly and indecisive, we are made to believe that we are doing something wrong. When we are passionate about an issue or voice our opinion, we are called emotional.

When I was in college and bartending, people would callously insult me and think I had no idea what they were doing. One man said to me, “I guess you like to work nocturnally” I said, “yes, I work at night so that I can go to school in the daytime.”

He told me that he was surprised that I knew what nocturnal meant. Really? I had a bit of an attitude after, and he acted as I offended him. He just belittled me, and because I was disturbed, I was blowing things out of proportion.

When a woman isn’t smiling, agreeable, and just being pretty, she’s labeled a problem.

We’ve come a long way, but there is still a societal expectation of how a woman should act and approach things. We need to be placating when voicing our opinion because if we throw it out there, then some men take it the wrong way.

There is still a double standard. I have been approached by men in the workplace who called me argumentative when in fact, they were the ones that were inappropriate in saying something derogatory. Sometimes they became hostile with me because they didn’t like that I called them out.

I was once told that I should keep my mouth shut and be pretty. It reminded me of the quote:

“woman should be seen and not heard.”

I had a patient that was a man in his 60s; he came 40 minutes late for his hour appointment. When I told him very kindly that I could not get all his treatment done in twenty minutes and that he’d have to come back, he was upset.

He said, how dare I tell him that. When I explained that we would have to reschedule, he told me I was nasty. He was an important man, he said, and he couldn’t come back.

I offered two other solutions, one being someone else would do part of his treatment. He also didn’t like that answer; he expected me to do what he wanted. He tried to bully me into getting his way.

He distorted things to seem as if I was unagreeable when he was the one doing so. He was so ugly with me I had to hold back my tears, and because of the way I was treated, I would not back down.

Women deserve respect, but for many years we let people disrespect us when we caved in or let these situations go.

I am sure that this man would have never talked like that to another male. Because I was a woman, his expectation was different.

The issue is that for years women felt uncomfortable putting up boundaries. When they had them, they were labeled bitches. When a man overstepped boundaries, excuses were given, and the woman was made to feel like she was overreacting.

There was an incident when I was bartending in a restaurant as a young woman and a manager consistently brushed against my breast. The first time I thought it was an accident and let it go. But the following three times weren’t. I found out that it was also happening to another girl.

We went to his boss and had to convince the general manager that this went on. He diminished it, and when I got angry, he accused me of just not liking the other guy and wanting to get him fired.

The incident was many years ago, but things have not changed that much. I still hear of stories like this happening, especially with young women in their twenties.

We should not be made to feel bad, have our character attacked, or be called a bitch when we verbalize that we are being treated poorly.

It’s all about setting limits with those around us. When we let our boundaries down, we do not stay true to ourselves. If we consistently allow people to cross the line, then we will not see change.

We need to continue the conversation between men and women about what behaviors are appropriate and respectful to each other. The dialogue can’t be one-sided, or we will stifle our progress on preventing sexism and harassment.

Thank you for reading! If you enjoyed this story and want to continue to have access to my stories as well.

She writes about the human journey, parenthood, spirituality and whatever inspires her. She is currently working on writing her first novel as well as writing for various publications. 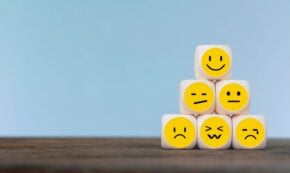 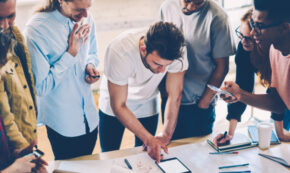 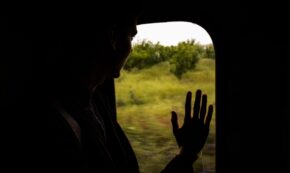 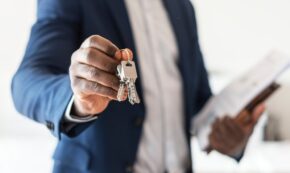