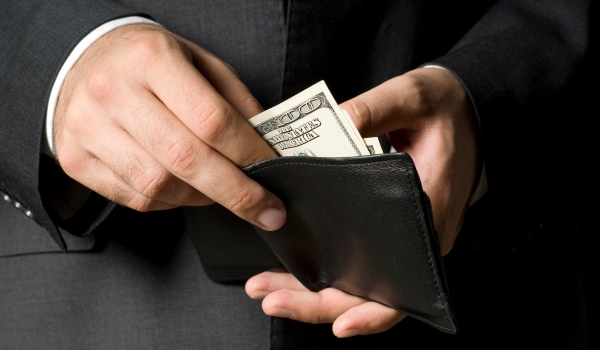 In Canadian policy circles, Basic Income has come to mean a stipend paid to families or individuals without the many conditions and rules that govern existing income assistance programs. The amount received is gradually reduced as income from other sources increases.

Consider Canadians who already benefit from some forms of Basic Income — families with children under eighteen, and people aged 65 and above. The poorest families with children benefit from the Canada Child Benefit, but many professional families receive at least partial benefits. The Guaranteed Income Supplement helps the poorest seniors, but Old Age Security provides at least some support to most of those with higher incomes.

The need for income security among middle-class Canadians is accelerating as the labour market changes. Silicon Valley hyperbole imagines robots replacing human labour, and that has happened for many factory jobs, but a much more immediate outcome is that automation will change the way work is done.

The leading edge of professional job change can be seen among journalists, translators and professors, who used to enjoy well-paying, secure careers. The same work is now much more likely to be packaged as “projects” – stories, documents or classes – that can be hired out to independent contractors at a much lower cost. Some of these contractors find themselves competing with others from around the world.

Similarly, pharmacists are being replaced by lower-paid pharmacy technicians or even pill-counting robots. These changes lead to a form of genteel and hidden job insecurity that existing social programs cannot address. These are people who vote and who know how to make their voices heard.

The Parliamentary Budget Office estimated the net costs of a Canada-wide Basic Income modelled on the Ontario proposal at $44 billion annually. This did not take into account the money that might be saved by other social programs such as healthcare if poverty is adequately addressed, or the reduced need for provincial income assistance and disability support programs.

If the $20 billion that the provinces collectively spend on income assistance and disability support could be used to fund the Basic Income, the remaining cost would be $24 billion — almost exactly what the Canada Child Benefit costs each year.

While it would be politically difficult to negotiate such a significant change all at once, the federal government could introduce a Basic Income at half or a quarter of the Ontario rates, and negotiate an agreement with the provinces not to reduce income assistance or disability support. Over time, the federal Basic Income could grow as the economy grows, while transfers to the provinces could be frozen.

As the federally funded Basic Income covers a growing proportion of the basic needs of recipients, the provinces could turn their attention (and their constrained budgets) to the sorts of things provinces should be able to do better than the federal government — addressing local needs through the delivery of job training and housing supports, for example.

Even a modest Canada-wide Basic Income will require additional tax revenue, but the federal government has the fiscal capacity to raise taxes in many ways. They need not increase the marginal income or corporation tax rate, and tax revenue will grow as the economy grows allowing the Basic Income to grow proportionately.

In 1966, Hyman Bookbinder, the assistant director of the U.S. Office of Economic Opportunity declared that adequately addressing poverty in the U.S. would cost more than $1 trillion dollars. He was not discouraged by this, but instead pointed out that economic growth would make this entirely feasible. It is, he said, simple: “The poor can stop being poor if the rich are willing to become even richer at a slower rate.”