Get Daily Email
Join/Login CLOSE
Home / Featured Content / Why Don’t People Call You a Genius? You Don’t Have a Billion Dollars. 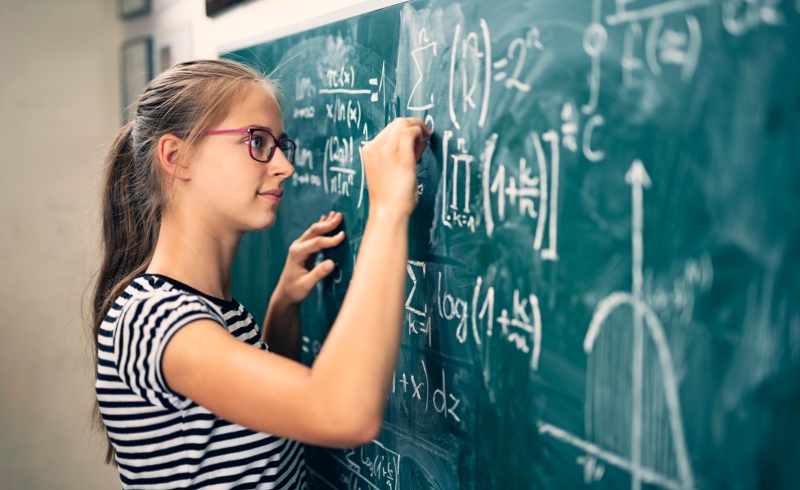 If you have a lot of money, one potent strain within American political folklore avows, you must have a lot of smarts. Or, as the classic putdown puts it, “if you’re so smart, why ain’t you rich?”

By this folkloric yardstick, America’s really rich — the wealthy, for instance, who fill the just-released latest annual Forbes magazine list of the nation’s 400 richest — must be really smart indeed.

The ten richest Americans alone on the 2020 Forbes 400 list hold a combined $853 billion in net worth. That tidy sum equals well more than half the collective wealth of the nation’s poorest 125 million adults.

Most of our top ten billionaires have become celebrities in their own right. Jeff Bezos. Bill Gates. Mark Zuckerberg. Warren Buffett. Elon Musk. None of them can sing or dance or throw touchdown passes. We go agog, instead, at their genius. These happen to be extraordinarily smart people. Or so the cheerleaders for grand fortune assure us. But the annual Forbes wealth scorecards actually have a far more nuanced story to tell, if we dare to dig past the celebratory prose that envelops the unveiling of each year’s super-rich rankings.

Let’s start that digging by placing the top ten on the 2020 Forbes 400 list in a bit of historical context. Let’s go all the way back to 1982, the year Forbes began its annual wealth listings.

Back then, nearly four decades ago, Big Oil totally dominated the upper reaches of the Forbes 400. Eight of the top ten owed their fortunes directly to fossil fuels. In other words, America’s “smartest” people in 1982 almost all centered their lives around oil. What a coincidence. How odd.

Actually, not so odd at all. Our super rich in 1982 hailed overwhelmingly from Big Oil because fossil fuel tycoons had been enjoying America’s most notorious tax loopholes for the previous half century. The “oil depletion allowance” and other fossil fuel-related subterfuges in the tax code had enabled the Big Oil rich to avoid the stiff tax rates on high incomes in place throughout the mid-20th century.

The Big Oil rich didn’t need any “genius” to keep those lucrative tax loopholes in place. They just needed to identify the politicians whose palms most needed greasing. And grease they did. They bought friends in high places, and those friends kept Big Oil fortunes gushing at a time when movers and shakers in other industries faced tax rates as high as 91 percent on income over $400,000.

America’s wealthy would eventually topple those high tax rates on high incomes. The federal tax rate today on income in our highest tax bracket sits, after the 2017 Trump tax cut, at just 37 percent. Big Oil tycoons have, in effect, lost their competitive advantage in the grand-fortune sweepstakes. They no longer dominate the Forbes 400. The ten biggest personal fortunes on the 2020 Forbes list include nary a single one rooted in Big Oil.

But the 2020 top 10, just like the 1982 top ten, do come overwhelmingly from a single economic sector. Seven of the ten have emerged from the world of high tech, eight if we consider Elon Musk as part of that world, and almost all of these tech titans regularly carry the “genius” label.

These tech boys no more deserve “genius” status than the 20th century’s Big Oil super rich. The titans of tech, like the Big Oil giants, owe their grand fortunes to an economic game rigged in their favor, not any super smarts.

Some more historical context here may be helpful here: Over the course of the 20th century’s first half, advocates for a more equal America battled into federal law a series of reforms that helped trim grand fortunes and end the nation’s original Gilded Age. Activists pressed for and won a steeply graduated progressive income tax, antitrust legislation strong enough to break up corporate goliaths, and labor laws that helped workers organize into unions and bargain for a fair share of the wealth their labor created.

These reforms have now withered away, and our tech tycoon geniuses have been the biggest beneficiaries. They’ve been able to forge monopoly presences within their brand-new high-tech world, extract huge windfalls from the labor of unorganized workers, and pay next to no tax on the monopoly profits their enterprises have extracted.

Genius, in the end, may be the silliest of words, a label the “successful” proudly claim and wear to justify their outsized rewards. Yes, we do have plenty of super-smart people in the United States — and the world — today. But the vast majority of them have nothing close to a grand fortune. Those who do have either been extremely lucky or extremely exploitative, of everything from others’ labor to our environment.

And the level of exploitation just keeps rising. In 1982, America’s 10 richest held — in today’s dollars — a combined fortune of $27.9 billion. The combined fortune of the 2020 top 10: the $853 billion we noted above. This endlessly upward trend line can only continue at our national peril.

You don’t have to be a genius to see that.