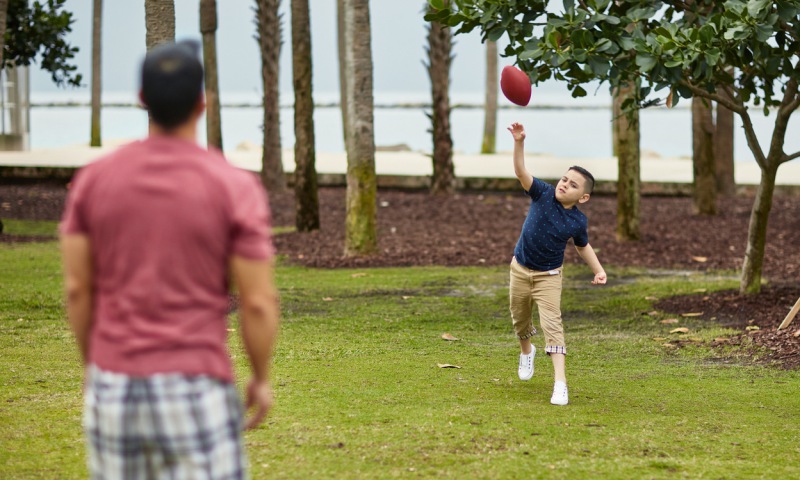 If you would have told the South that there would be no SEC football this year if masks were not worn by anyone outside of the home, we would not be experiencing this second wave of the Coronavirus! This thought came from a meme, but truer words have not been written. I love football even though it is definitely a factor in the terminal diagnosis I received in 2012.

In a year that has ruined everything we know as normal and taken over 250,000 lives, the NFL has somehow figured out how to deliver its perfectly American product with little interruption. Of course. it’s different without 60,000 fans jam packed into the stadium, but from a TV point of view, it’s pretty much the same!

I play fantasy football. I watch every minute of every Tampa Bay Buccaneers game. I have even been a season ticket holder before the signing of Tom Brady! So, yeah, it’s probably safe to say that I am a fan. But should I be?

After I watch a violent hit or a guy clearly get knocked out, I cringe. Figuratively, because I am completely paralyzed from ALS, a disease that is extremely common among retired NFL players. I will say that the NFL has dramatically changed their stance on head trauma since I was diagnosed in 2012. The changes in the protocols has filtered all the way down to youth football.

Although I never made it to the NFL or even the smallest of colleges, I did play football for nine consecutive years. I played from the time I was in the fourth grade until my senior year of high school. Growing up in Florida, high school football is just as much a religion as it is a sport. Although I did not see the field very often on Friday nights, I took most of my hits on Monday through Thursday.

I should probably point out that I was 136 lbs at the time of my high school graduation. I was never a big star or even someone that played every week. But I worked my ass off every single day. I was a leader. It was something that I loved even though I knew it wasn’t exactly easy. I loved being on a team. I loved the preparation, the routine, and I really loved winning.

When I was playing there were two-a-days, which is a fancy way to say two practices in one day, to start the season. We wore full pads every day except the day before the game. I think this is the equivalent to smoking in airplanes. Sure, the notion of being in a cigarette smoked-filled 757 seems like lunacy, but it was the norm at one time.

Do I think that head trauma directly causes ALS? No. But there is no doubt in my mind that it certainly is a major factor or trigger of the disease. In nine years of playing football, I’d never broken a bone. I had my bumps and bruises like every other player, but I also had at least three concussions that I know about. But I believe nine years of a physically demanding contact sport played a pivotal role in my diagnosis.

I would never let my kid play football today. I hate that fact, but it’s true. There is a huge emphasis on player safety now that wasn’t there five years ago, let alone 25 years ago. It is such a relief to see an overt culture shift on the field every Sunday. Players and coaches are policing the games, in addition to the referees. The cheers that used to follow a huge hit are not as loud and are immediately followed by a wave of silent concern that is deafening. Even with all of these positive changes, I would not let my kid play football today.

The number of former NFL players that have or had ALS is always growing. It seems to be full of not just great athletes, but extraordinary humans. Men that continued to grow and develop far beyond their playing days. Here’s a short list. Oh, the first guy was awarded the Congressional Medal of Honor earlier this year.

I have been asked many times if I am mad or upset that I played football? The answer, without hesitation, is no. While playing the game, I learned the importance of never giving up, playing with heart, and always playing until the last whistle blows. I use those same simple lessons every day of my life.

I do worry that loving to watch a game that I would never let my kid play, makes me a hypocrite? I can’t wait for Sunday afternoons during the Fall. I don’t play golf or hunt. My favorite way to disconnect and truly unwind is to watch football. Maybe if I do have a son, my conflicted feelings will change. I secretly hope that they do.

Razor sharp wit with a beautiful wife, a cute kid, and ALS. Founded A Life Story Foundation. I type with my EYES!