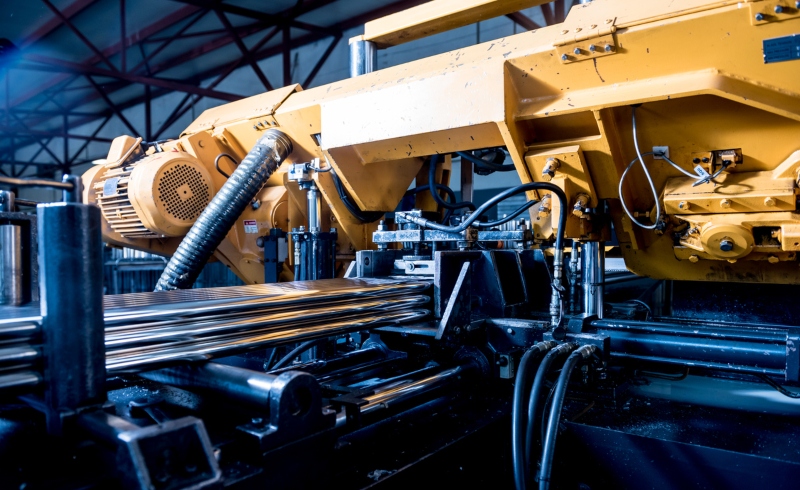 As Congress debates billions of dollars in new infrastructure investments, advocates are touting the social and economic benefits of building new high-voltage transmission lines, clean energy plants and electric vehicle charging stations, along with fixing aging roads and bridges. But when it’s time to break ground, will people accept these new projects in their communities?

When communities oppose projects, some people are quick to point to NIMBY, or not-in-my-backyard, sentiments as a formidable and pernicious obstacle. While there’s no official definition of NIMBYism, a traditional definition frames it as someone saying that something is fine in the abstract, but not near me or my home.

But our close examination of opposition has not yielded much evidence of such NIMBYism. First, when someone is generally supportive of an energy infrastructure project, we find no evidence that they are opposed to the same type of project near their home. Second, we find that opposing energy projects generally is not an irrational or knee-jerk response.

Rather, we find that public opposition to energy infrastructure projects tends to be quite rational and understandable. While there is local opposition to some projects, typically people oppose projects when they affect their property value or sense of place, when they are concerned about their local environment, and when they do not trust the energy company.

The public gets a voice

Giving the public a voice in decisions about new energy projects has been official U.S. policy since the 1970s. Laws such as the National Environmental Policy Act and state equivalents provide for public involvement in decisions about many major projects. For example, utilities that want to build or expand a power plant often have to invite and consider public comments in order to obtain their permits.

Environmental laws such as the Clean Water Act, Clean Air Act and Endangered Species Act also can affect energy-related projects. Opponents may sue to block new projects that they argue will violate the relevant laws.

People and groups also often mobilize outside formal channels to oppose major developments. Recent examples include the proposed Keystone XL oil pipeline from Alberta, Canada, to the Gulf Coast, and the Northern Pass high-voltage transmission line from Canada to southern New England, both of which were ultimately canceled.

Opponents argued that both projects threatened local resources – water supplies in the case of the pipeline, and scenic views in the case of the transmissions lines. They also argued that there were better energy choices than the oil the pipeline would carry or the electricity from large-scale Canadian hydropower projects that the transmission line would deliver.

Why do people oppose energy projects?

When news reports, project supporters and others assert that local resistance to energy infrastructure is due to NIMBY sentiments, the underlying assumption is that these residents are either irrational or selfish.

Yet, in surveys of over 16,000 people, including large numbers living near power plants, pipelines and transmission lines, we found no statistical evidence of NIMBYism. People who support energy infrastructure projects in general are likely also to support specific projects, regardless of whether they are nearby or farther away.

Projects like offshore and onshore wind turbines, pipelines and waste-to-energy facilities often meet significant local resistance. But often that resistance reflects a rational reaction to how a new infrastructure project affects residents’ property values or disrupts their attachment to their local landscape or community.

Our research shows that people are more favorable toward cleaner energy technology infrastructure, such as solar or wind farms, than they are toward fossil fuel-based infrastructure, such as natural gas power plants or oil and natural gas pipelines. This is true when people think about such technologies in the abstract and when they think about specific local projects.

These views are rooted in people’s perceptions of various energy sources’ economic costs and environmental impacts. Simply put: Americans are more receptive in general to energy sources they perceive as cheap and clean.

It’s easier to apply these categories to renewable and fossil fuel energy sources, since they have distinctive carbon and cost attributes, than to delivery systems, such as electric transmission lines or pipelines. We have found that on average, people are fairly neutral toward power lines and pipelines, but that acceptance grows significantly when the infrastructure is associated with a clean energy project and shrinks when connected to a fossil fuel power plant.

Our research and a comprehensive review we conducted of 30 years of studies show that people oppose energy projects due to specific factors, such as concern that the projects will alter their local environments, landscapes and economies. We also find that people who have higher levels of trust in energy companies are more likely to support all types of energy projects. Others who are concerned about climate change are generally more supportive of renewable energy projects and less supportive of fossil fuel projects.

Creating a 100% clean-energy economy and achieving net zero carbon emissions by 2050, as President Joe Biden has proposed to slow climate change, will require massive deployment of cleaner energy sources, plus upgraded and expanded distribution and storage systems. Some of these projects will spark local opposition.

In our view, it is imperative for government agencies and energy companies to work with communities to build trust and open dialogue. The most effective way to address opposition is through genuinely addressing concerns about how energy projects affect the places where they are built. 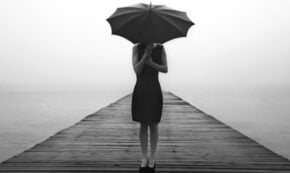 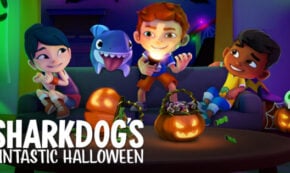 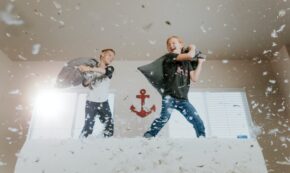 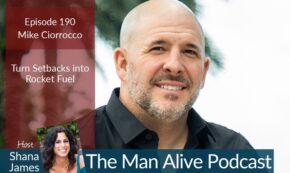 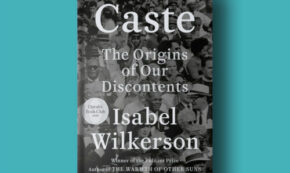