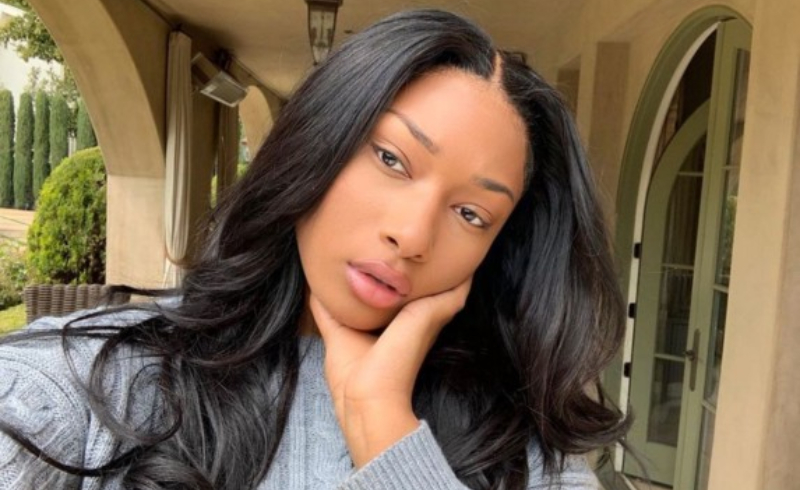 I don’t believe I am the right person to write a long-versed think piece on the situation between @theestallion and that man. But I will share some thoughts as I feel staying silent is wrong. If this was a white womxn, Ivy League grad with a rich father, a friend of a judge, or basically another one else of status, this man would be charged faster than you could imagine. Because it was a black womxn, a hip hop artist, more specifically, and new to this fame and learning about this world she is in, the media for some reason isn’t paying this story any mind.

High-profile men that do these things and say these things have deeply-rooted patriarchal instincts that they act on because the culture encourages them to. Entourages are afraid to speak out against them because they’re on their dime. These high-profile talents are spoon-fed, ego-stroked, and spoiled by teams of people who do not *really* have their best interests. And when they get a “no,” there’s always a “yes” squad waiting in the wings. It’s true when they say everyone is replaceable in show business, down to the catering company at a video shoot. Because these high-profile men have this sort of control in their professional careers, womxn, those waiting for them once they come back into private existence or “reality”, become their punching bags. Life isn’t just hard on you. It’s hard on everyone, so join a gym.

Here’s a call-to-action for you: Stop romanticizing violence against black womxn AND indigenous womxn. INDIGENOUS WOMXN SUFFER TOO. We forget so easily that when womxn share stories of abuse one day, they’re ridiculed for being “hopeless cases” the next. That doesn’t make the abuse any less real. It magnifies it. Men in the industry, start teaching OTHER MEN how to be good men. Stop relying solely on your womxn to do this work for you. They are exhausted. They do enough. Being a teacher in addition to a wife, partner, or girlfriend is already embedded in the cultural DNA of womxn’s roles. We bear that responsibility whether we like to or not. Whether we’re against it or not. To avoid loneliness, we do it. To see someone we love to win, we do it. To keep the peace, we do it. To protect others, we do it. We’re rooting for you, flaws and all, so why the hell aren’t you rooting for us? Stop using womxn’s trauma to toughen up your image. You’re stronger if you stand with us, not against us. You’re doing what others are afraid to do.

Anti-racist feminists on the internet are writing about intersectional feminism and they aren’t doing it for academic clout. They’re writing when they want to scream from exhaustion, like Wardah Abbas of The Mango. She’s sick of having the same conversation with men about Muslim culture. Ezinne Ukoha is not okay with radio talk show hosts ignoring the deep-rooted divides that exist in the black womxn comedic sphere. We write about these topics because we want better than good relationships with men. We want to be intimate with men, outside of the bedroom. Real intimacy. We want to create futures with men, but what needs to happen before the message of RESPECT is cemented into the culture? I reckon another shooting, one of a 25-year-old womxn scared to death at 4 a.m., sitting in the passenger seat of a car belonging to a man she thought she knew. And her trauma was televised on TMZ, for all the world to criticize.

I am so glad Megan spoke out about wanting people to fill a vacant space and then finding out they aren’t always the people in your corner. This goes for everyone working in entertainment. Who is in your list of contacts that you can call when you’re stranded somewhere? Or on the floor crying because of a panic attack? Who won’t feel burdened by your flawed existence? Who will praise you for working on yourself? Make sure your list is filled with those people and not just the people looking for a feature on your next album. Because if you never make it, they’ll be gone.

Jessica Brant is a music publicist and human interest writer from Buffalo, NY. She is the features editor at The Word is Bond and a music writer at PopMatters. She writes about women's issues and mental health.