Director of Mother!, Darren Aronofsky has 8 signature trademarks throughout his films. We look back at patterns in his work, including highlights like Requiem For A Dream, Black Swan and the Wrestler. 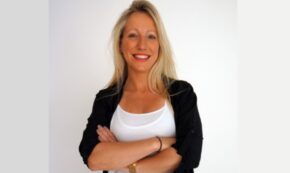 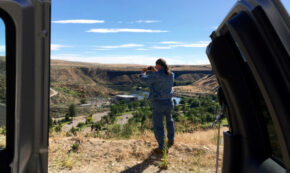 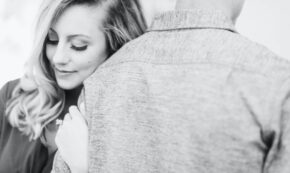 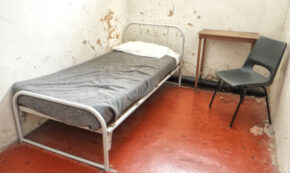