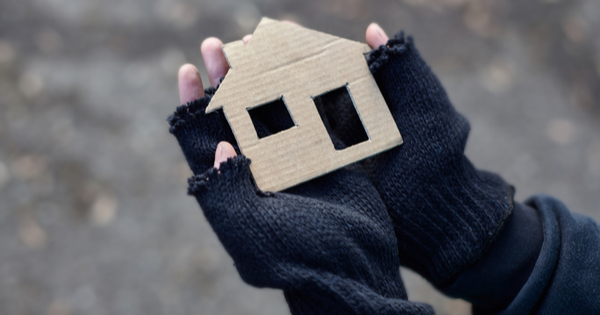 I have a page taped to my door – right under the “No boys!” sign 😉 – that says “Life plans”. Some are decidedly long term, like getting a second passport or visiting every country in the world. But others, like living homeless in my hometown of Sacramento, California, were much more immediate!

Okay, it didn’t actually say “Live homeless in Sacramento”. Because that would’ve caused my poor mom to have a heart attack. There were two bullet points: have an “experience”, and publish something about it.

And, sure enough, I did it. Both of them. (My article is in Potato Soup Journal).

So, how was it, being a homeless woman? Honestly, not as bad as you probably think. Granted, I did it in summer, when the nights were just chilly and not downright freezing. But cold was about the only discomfort I experienced. What about nonstop harassment by fellow homeless people, mostly men? It just didn’t happen.

So, what DID happen? Not much. Mostly, I avoided other people, and, mostly, they avoided me. I was cat-called once from a bike overpass, as I was out trying to dry my spare set of clothes. And that was about the extent of my negative interactions with men. There was one other youngish guy at a park who was a little too insistent on talking to me for my comfort, but when I left, he didn’t do anything.

The bottom line was this: I’d done stuff like this before, as my perpetually depressed male alter-ego. And the difference, doing it as a woman, was, surprisingly, not much at all. People, seeing me as a twenty-eight-year-old girl, treated me the same as they’d treated me when they’d seen a twenty-one-year-old boy.

I don’t know whether to be relieved or disconcerted by that.