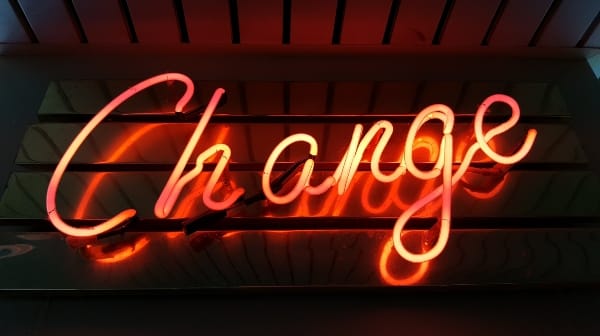 The concept of Karma refers to a widely held spiritual principle of cause and effect, whether in this lifetime or in future existence. This curious, yet widely held acceptance of “as you sow, so shall you reap” parallels current biomedical research and findings in the field of epigenetics.

Maharishi Mahesh Yogi, a physicist who became a meditation teacher of the Transcendental Meditation technique also encouraged scientific research to study the impact of meditation on mind and body. In his book, “The Science of Being and the Art of Living” Maharishi explains the action of Karma can impact an individual in this lifetime or at some point in the future. Maharishi also explores resolving the impact of Karma through the process of Transcendental Meditation. Transcendental Meditation is a technique for inner peace and wellness that is both preventative and curative by providing a means for preservation of mental and physical health (2015, February 17). Through Transcendental Meditation technique, one can access a state of quiet stillness free from thought or mental activity, a transcendent state of Being. The force of Karma can be leveraged from this state, and assist evolution toward the experience of bliss consciousness, where doing highest good for oneself compliments maximum benefit for humanity. (Maharishi, 2011, Karma and the Art of Being, para. 45-50).

Through the study of epigenetics, scientists are discovering that while our genetic makeup defines physical traits and the potential for certain diseases, how those genes express may be more influential on our day to day health and even more interesting is that epigenetic expressions seem to be capable of being passed down to future generations. Similarly, Maharshi states “If an action is performed now of which the influence will reach the doer in a thousand years, that influence will reach that soul wherever in the universe it may be” and if the doer is no longer alive, his nearest living relative will attract the karma, “Blood affinity is the agency through which the reaction reaches the doer” (Maharishi, 2011, The Art of Being, Karma and the Art of Being, para. 10).

Today the impact of meditation on the physiology is more widely accepted and the ability to change biomarkers of predictive health are more explored than ever before. After attending a recent conference where the two worlds of science and sacred knowledge combined, one of the areas explored was around neuropsychology and epigenetics. During the panel discussion, experts expressed that while 5% of our genetic make up is set and unchanging, it is possible up to 95% is dependent upon how our genetic make-up is expressed at any point in time, and can be influenced by direct experiences in life. Also important to note is that 95% could include imprints made during the lives of our ancestors. One example was a person living today could be influenced by the trauma experienced by their ancestor who was a holocaust survivor, even if they had never met. This epigenetic inheritance may influence our current state of health based on the behavior, diet and environment of our ancestors and can be impacted through changes in our current behaviors (Siegel & Tanzi, 2019).

Perhaps Karma and epigenetics represent another parallel between objective science of the west and the subjective inquiry of the east, both supporting the impact of current environmental factors on physiology and overall health.

A version of this post was previously published on greetyourself.net and is republished here with permission from the author.