Professors, columnists, politicians, documentarians, and PTA moms have all promised improvement in our beleaguered educational system. Now, a new and unexpected sect has joined the fight: bookies. Ultrinsic, an online gambling website, provokes students at thirty-six universities nationwide to earn better grades, one bet at a time.

Ultrinsic allows students to gamble on their academic performance fantasy football style. To play, a student registers, uploads his semester’s schedule on the website, and bets what grades he will earn (with a cap that starts at $25 each class and increases with use). Ultrinsic then calculates the odds with a formula involving official school records (i.e. determining whether the professor is a pushover) and the student’s grades in the past.

The company also offers a “Freshmen Only” package, in which the new student bets $20 that he will earn a 4.0 GPA for all four years, winning $2,000, enough to start paying loans, or bet on grad school.

Jeremy Galbert and Steven Wolf, two former University of Pennsylvania students, conceived of the idea after Galbert bet Wolf $100 he would earn an A on an exam. “Steven and I quickly realized that lots of other students might like this kind of motivation,” Galbert writes on the website.

Due to popular demand, Ultrinsic will expand this year from just Penn and New York Univeristy to thirty-six other schools, including most of the Ivy League, Texas A&M, Rutgers, and Michigan.

Gambling lawyers have debated the legality of Ultrinsic, some claiming it qualifies as online gambling, which the federal government has banned since 2006. But Galbert and Wolf assert that winning requires skill, not chance.

“It’s completely within their control, what grades they get,” Galbert told The Huffington Post. “If you study harder, you’ll do well.” That may hold true with objective courses like calculus and organic chemistry. But with more subjective liberal arts courses and subjective, human professors, the lines are blurred between a cut-and-dry incentive to earn better grades and a Vegas NFL playoff parlay bet.

Beyond the legality, Ultrinsic entrenches itself in fuzzy morality. The name combines an “ULTerior motivation with the inTRINSIC love of knowledge.” But when you make money the incentive to earn a good grade, where does the incentive to keep the information you’ve learned go once you’ve earned the money? Does it spark a thirst for knowledge or streamline information processing for the sake of money? At least it’s good news for grade slaves: they can now earn wages.

Zak Jason is a senior a Boston College. His manliest moment was at the age of nine, when he shaved the Nike swoosh into the back of his head. 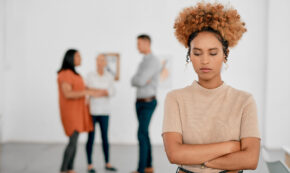 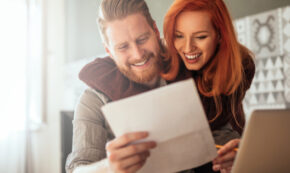 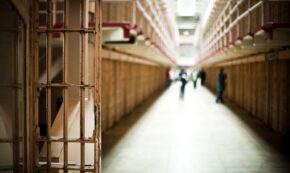 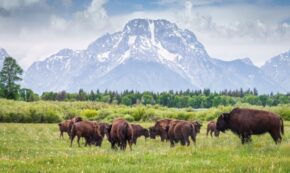 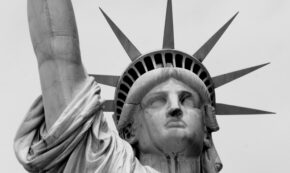