Getting resettled in the U.S. was a miracle none of the Lost Boys could ever have imagined on their years-long odyssey.

Reporter Bob Simon first met the Lost Boys of Sudan in a refugee camp in Kenya. The boys, some as young as 5, were forced to flee their homeland on foot, “they wandered across deserts and countries as they fled the civil war in Sudan that killed most of their families. Many died along the way from malnutrition, thirst, even from crocodiles at one point.” 12 years after that first meeting Simon reports on the the Lost Boys, whose resettlement in the US from that refugee camp “became part of the largest resettlement program ever undertaken by the State Department.” Three thousand Sudanese boys were settled across the US in 2001, most of them becoming citizens and following dreams and goals that they never thought possible while trying to escape the civil war that consumed their homeland.

The report aired on 60 Minutes on Sunday, March 31. 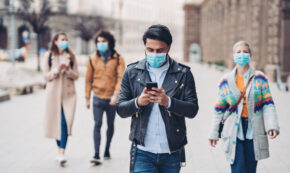 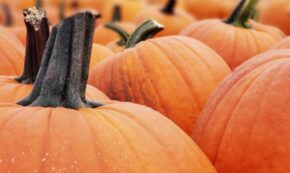 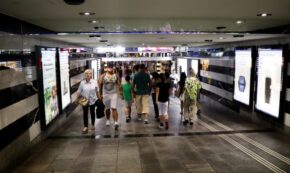 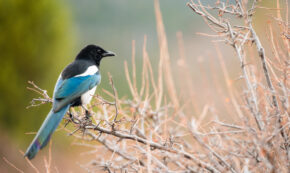 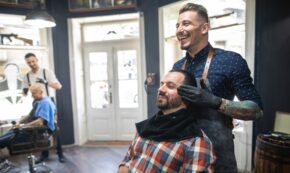 FacebookTweetPinEmailShares26
wpDiscuz
1
0
Would love your thoughts, please comment.x
()
x
| Reply
Share this ArticleLike this article? Email it to a friend!
Email sent!