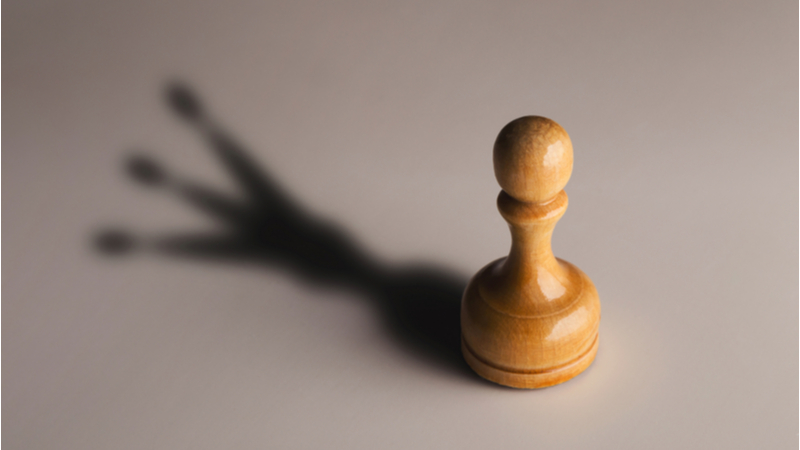 In over 30 years of Aikido, I’ve tested for kyu (white belt) ranks and dan (black belt) ranks. Each ascending test progressively gained in gravity. Now older, perhaps wiser, I get that I assigned way more significance to those tests than I should have. In the bigger picture, the late Mizukami Sensei didn’t care about the rank. He wanted to know how much I had evolved since my last test, my last zero. After all, everyone’s zero is different.

Mom made me take Aikido when I was 12 years old, back home in Hawaii. As a young boy, I dreamed that someday I would be a black belt. I wanted to be like Bruce Lee, a great martial artist. Honestly, I just wanted to be strong, not weak. I was the short fat nerd, who discovered his love and affinity for Aikido. I sucked in all other sports. Moriyama Sensei inspired me. I was really good at Aikido, too.

When I was 14 years old, I quit Aikido so that I could concentrate on my studies at Iolani School, the prestigious all-boys college prep school. At that time, my parents paid a lot of money for me to attend Iolani. Consequently, I forfeited my black belt dreams, my dreams of being like Bruce Lee, my dreams of being great.

After graduate school, I moved to Los Angeles for a satellite systems engineering career. While watching an Aikido Seminar in West Los Angeles, I met Mizukami Sensei. That was the genesis of our 25-year Aikido journey together.

Growing up at home, I was never good enough for Dad. I re-entered Aikido wanting to prove that I was good enough. Sensei got it. He got me. He generously created the space to invent the greater-than versions of myself. He said, “Just train.” For the first time, I could just be me.

Sensei taught me Aikido. He taught me what it is to be a good man, what I missed growing up at home. Sensei became the father I needed, to become the greater man. Mom granted me permission to have Sensei be a father for me. Nothing but mad love and respect for Mom and Sensei.

My Shodan (1st-degree black belt) test intimidated me. Still, I passed. Afterward, I said, “Thank you, Sensei.” Sensei smiled, “I didn’t do anything. You did it.” Yes, I did it. Still, he was about half right. Just saying.

I was completely overwhelmed while training for Nidan (2nd-degree black belt). I got it in my head, “I have to be perfect.” I couldn’t make mistakes. No space to breathe.

On a stormy night at the Dojo, I trained intensely with my mentor friend Kyle, who was Nidan. Sensei had a cold and was dressed in street clothes. He sat off the Aikido mat as Kyle and I trained. Sensei called out Aikido techniques for us to practice over, and over, and over, and over again. We just trained.

My Nidan test was brutal. I endured over an hour of one-on-one technique with black belt attackers. At the conclusion, I did randori (freestyle sparring) with 5 bigger, stronger black belts attacking simultaneously, grabbing me in any way possible. I threw, evaded, and ran away from them until Sensei clapped his hands. Although randori only lasted for a couple of minutes, it felt like another hour.

By design, I would lose in randori. Eventually, all the black belts would catch me. Sensei knew that. I knew that. The test wasn’t about technique. The test was about character, holding on longer than I thought that I could. Yeah, I was afraid of randori. Yet, I entered what I feared. I was present in my fear. I ground it out. I threw one person at a time. I got out the way. I got caught. Sensei clapped his hands. I passed. I made Nidan.

After my promotion, I said, “Thank you, Sensei.” Sensei smiled, “You did it.” Three years later, I passed my Sandan (3rd-degree black belt) test. About nine years after that, Sensei promoted me to Yondan (4th-degree black belt) by recommendation. No test. Amen.

Several years ago, Sensei wanted to promote me to Godan (5th-degree black belt). However, he passed away before he could. Since then, my Dojo followed Hanshi and his Aikido School. Training with Ishibashi Sensei, I enjoy Aikido more than I have in many years. Ishibashi Sensei and I have been dear friends, Aikido bothers for over 30 years.

On New Year’s Day 2021, I was promoted to Godan. I thanked Ishibashi Sensei for the promotion. He smiled, “It’s from Mizukami Sensei. He wanted to promote you before he passed.” I’ve come a long way from the 8-year-old, who was afraid of everything, who thought, “I’ll never ever be good enough.”

We’re all afraid of something, perhaps even someone. It’s okay to be afraid, to be uncomfortable. That’s the human design. The wise French Aikido Sensei said, “Enter the attack and die with honor.” I enter the danger. I enter what I fear, for what’s meaningful to me. I wait it out. I could win or I could lose. What happens, happens. I reconcile in the aftermath.

I’ve trained in Aikido for over 30 years. I’m physically small, not the strongest or fastest. I’ve trained with bigger, stronger, faster attackers. I wait it out. I take the glancing blow, if I have to. I enter what I fear. That’s meaningful to me. There are no guarantees. I’m true to my own self.

In the human condition, the pervasive bully culture exists in our society. If a bully intends to harm me, so be it. They choose whether to continue their aggression or stand down. I choose whether to let the aggression pass or end it. I could lose or I could win. The bully isn’t the real opponent. I am.

O-Sensei Morihei Ueshiba said, “True victory is victory over oneself.” I’m my GOAT (Greatest of All-Time) opponent. It’s only me against me. I overcome myself, not others.

In my experience, bullies are only about knowing that they can win. If there’s the possibility of losing, bullies are straight-up cowards. I’m just saying. In the bigger picture, it’s about choice. Both sides choose.

I just train. I grind it out. I put in the work. What I fear shall arise in life. I wait it out. I enter what I fear, what I fear within me. It’s only me against me. Therein lies true victory. Just saying. 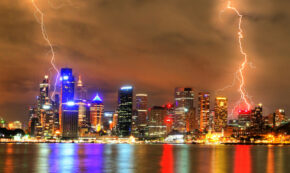 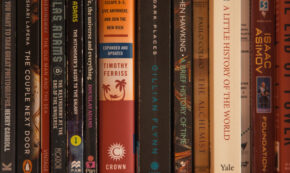 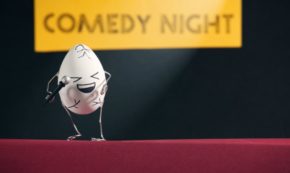 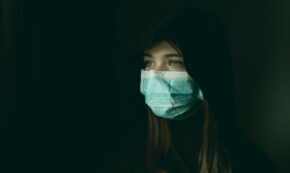 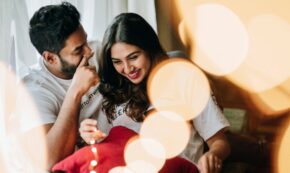