Get Daily Email
Join/Login CLOSE
Home / Good For The Soul / Oh, the Rationalizations Your Brain Will Dream Up! 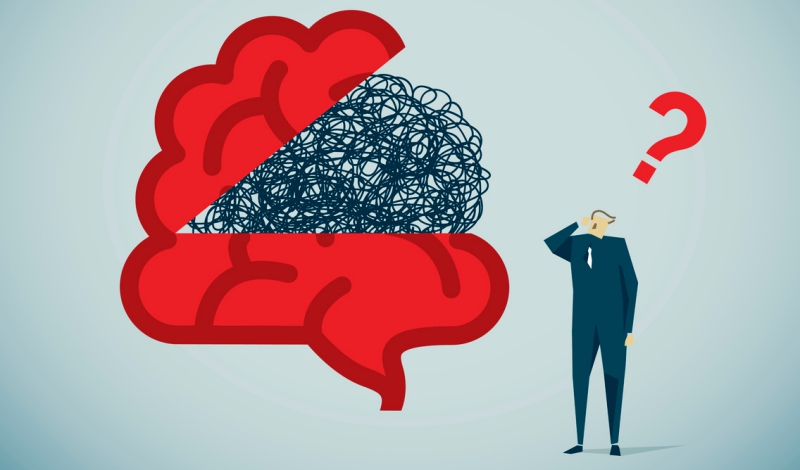 NOTE: I’ve just written a new training package called “Fearless Purpose: Training with the Uncertainty & Anxiety of Your Meaningful Work,” that has just been released! I’m really excited about it and think you’ll find it very valuable. I’m including a series of instructional videos and meditations with it as well.

As I work with people to change their habits and help them dive fearless into their meaningful work … there is one common obstacle that gets in the way, over and over.

The obstacle is the brain’s rationalizations. It turns out, the human brain is extremely good at coming up with powerful rationalizations that sound true, that help protect the brain from doing anything scary, uncomfortable, or filled with uncertainty.

When we sabotage our habit changes, it’s because of rationalizations.

When we find reasons to procrastinate and not do our meaningful work, it’s because of rationalizations.

Some common examples of rationalizations that get in our way:

I call bullshit on all of the above. Rationalizations are lies our minds make up to get out of discomfort and uncertainty. It’s completely understandable that we’d make up these rationalizations, but we don’t need to believe them.

But we can put ourselves in discomfort and uncertainty and be completely OK. The world won’t end, and we won’t crumble. In fact, it will only make us stronger, better, more resilient.

Here’s how to deal with these bullshit rationalizations.

How to Deal with Rationalizations

Overcoming rationalizations is about bringing awareness to them, and then not believing them.

So my main suggestions are to:

That said, here are some other things you can do to help yourself deal with rationalizations:

I believe you can overcome any rationalization if you call B.S. on it, and practice these ideas. Actually, I’ve written a whole book and training package on this in the last week (practicing with my own rationalizations), called Fearless Purpose.

This post was previously published on Zen Habits and is republished here with permission from the author.
—