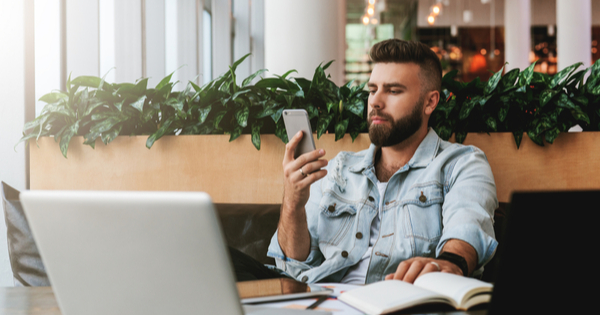 Reluctantly I became a Facebook user in 2008 after a friend from my trail crew days told me it was a great way to keep in touch with those I had worked within the woods. I remember posting my first status (probably something dumb) and thinking how cool it was that I could let people know what I was doing at that moment. Quickly Facebook evolved into a way of digging up long-lost friends and relatives, posting about what I had for lunch, and sharing a picture of the view out my bedroom window. Then, two years or so later, it became a platform on which I regularly expressed my political views and hoped for some meaningful dialogue. Then, a couple of years after that, when I became a mom, it was a way to share photos of my son. A lot of photos.

After a few years, none of that was working. At least, not working well. I decided to take a step back and re-assess my plan for interacting with Facebook. I decided to be intentional about how I use the social media platform. I share here some things I have learned along the way. Please take what might work for you.

Most of all, do not let Facebook bend reality. Do not let it replace real-life connections and conversations. Have fun, but know what you wish to accomplish with it, when to use it and when to shut it off, and when it may be causing you stress. Practice good self-care in this age of social media.

Facebook30TweetPin1EmailShares31
wpDiscuz
0
0
Would love your thoughts, please comment.x
()
x
| Reply
Share this ArticleLike this article? Email it to a friend!
Email sent!