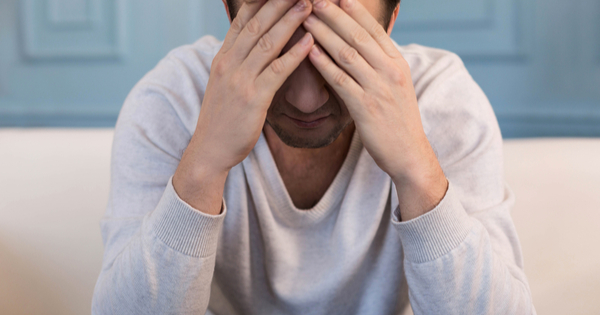 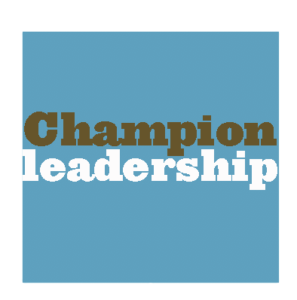 I’ve talked in the past about how we can sometimes get caught up in the stories we tell ourselves about the future, and how so often we allow that to control our actions or allow it to get us worked up or stressed out about the things that haven’t even happened yet. I do believe that thinking about the future too much and letting the pressure keep you from taking action inside your life in the present day is a problem.

However, this week has given me a new perspective, a new twist if you will, about the difference between looking forward to being prepared, and looking forward and letting what you see stress you out. You see, my wife and I are planning an event, so we’ve been talking about that and I’ve been watching her run through all these different scenarios in her head. Talking about who is coming, what food we’ll serve, just all the details you have to think about when you host something like a party or a dinner. And I started to think to myself, why are you getting so stressed out about something that hasn’t actually happened yet? But then I decided to turn it around on myself and look at it from the point of view that she’s just trying to think ahead, plan ahead and prepare for things that might happen.

In the military, we call them contingency plans. Like, what’s your contingency plan if this scenario happens or if that scenario happens or what might happen or go wrong or kick us off of our primary plan, or our primary route? We plan ahead and have actual plans in place for almost every eventuality. Or, at least the ones we can think of ahead of time. And I began to see that, although it’s not okay to get so caught up in the “what ifs” that you don’t take action, there isn’t anything wrong with trying to plan for a multitude of outcomes.

Being able to look at it from that perspective, instead of just thinking she was stressing herself out for no reason not only helped me be better able to help her prepare, it also led to this post. I mean, what’s wrong with having contingency plans? That’s not being “negative” about an outcome, it’s being prepared. And there is never anything wrong with being as prepared as possible.

Like I said, in the military, we did that all of the time. We wanted to be as prepared as possible. Obviously, we were often hoping that most of those scenarios would not happen, but if there was a chance that they could show up during the execution phase of our mission, we were going to do everything within our power to be prepared. In fact, we would actually drill for the contingencies prior to leaving for our mission in preparation.

So, think about it in all of the areas of your life, where could think or plan ahead of time? Does it serve you to make contingency plans? Can you do that effectively, without having it freeze you in your place? Shift your mindset a little bit, and you may be able to alleviate some of the actual stress that comes along with building your Legacy Lifestyle.

Nate is the Lead Trainer and Lead Coach inside of the Prosperity Revolution.

He is the author of two best-selling books as well as an entrepreneur.

Nate was a Lieutenant, serving our country in the United States Army as a Platoon Leader during the Operation Iraqi Freedom.