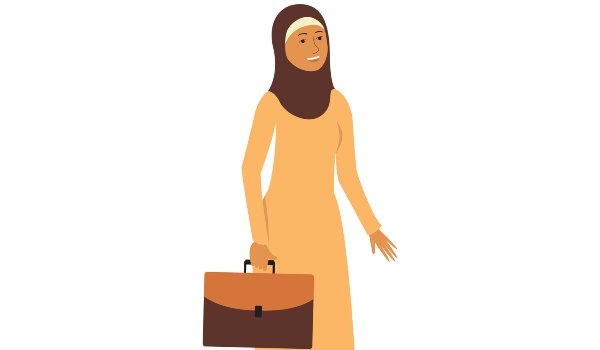 Yes, I’m hot in this is a webcomic (and a book we can buy off bol.com) written by the American Muslim Huda Fahmy, who describes herself on Instagram as “a friendly, neighborhood hijabi”. Her hilarious comics, which poke fun at married life, and common misconceptions about Islam and Muslim women, can be found on her Instagram page (@yesimhotinthis).

Yes, I’m hot in this

While Huda Fahmy now has a followers base of over 300.000 people, the Yes I’m hot in this account on Instagram only started as a gateway to a job. In an interview in the Affinity magazine in 2017 (one year before the book came out), Huda revealed that the now popular comics actually started out as short-stories. After being declined a job as a Muslim writer by several literary agencies, she was advised to first gain a fanbase before trying again. Now, with such a large followers base online, one might say she has no need for those agencies anymore.

Luckily, there are more Islamic cartoonists on Instagram. Closer to home we find UK cartoonist Lala (@lalaartwork). There are also 21-year-old Emaan Bangash (@girlintheredhijabcomics) and the Japanese anime-inspired cartoon Muslim Manga (@muslimmanga). But next to these 3 of my favorite examples, there are countless other Islamic religious comics out there on several social media platforms.

They are a treasure trope for fans of comics, religious studies scholars, and all of us who want to tackle our misconceptions in a fun way.

However, not much research has been done into these cartoonists by scholars of religious studies. It would be advisable to change that, so let me try my hand at a few simple things one will notice when reading a ‘hijabi comic’.

Interestingly, most of the Islamic religious cartoons on Instagram are drawn by Muslim women – and not all wear hijab. While it might be a misconception to state that the comics are drawn by women because they have both the time and aptitude for it, it does seem to be case that the Muslim men do not feel the need to share their religious comics online as strongly as the women. More research is definitely needed here.

While most of the female artists range in age and descent, most comics are written in English. While we can ask ourselves if maybe most of the Islamic web cartoonists have English as their first language, like Huda Fahmy, this is not always the case. Why are the comics written in English then? A possible reason for this is to have a wide reach, as most of the world population knows a word or two in the language, but why is this reach necessary?

If we are to believe Huda Fahmy, the reach is needed to educate. As a former teacher, her comics not only provide fun examples of what life is like in America as a Muslim woman, but tackle misconceptions at the same time.

Unfortunately, there are misconceptions aplenty, and so are the hate-comments Huda receives. According to the interview mentioned above, hateful comments include political motivated statements about both Islam and hijabs, as well as harming misconceptions that compare Huda to a terrorist.

How is the education seen in Yes, I’m hot in this? Not only does the ‘go back to your own country’ (Huda is American, so she already home) theme feature, but questions about hijabs can be answered on her Instagram stories’ ‘Q&A’. – they usually involve Huda shaking her head in disapproval.

Most of interesting of all is the use of a character in the comics that represents all ignorant non-Muslims, called ‘Susan’. In the comics she actively tries to be nice to Huda, yet can’t help but use stereotypes and misconceptions about Islam and Muslims. It is then Huda’s job to teach her – and in her comics, luckily, Huda usually succeeds. 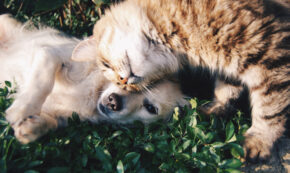 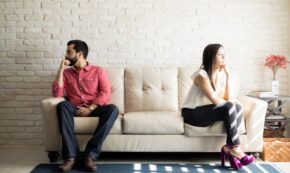 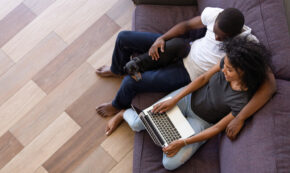 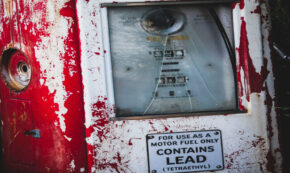