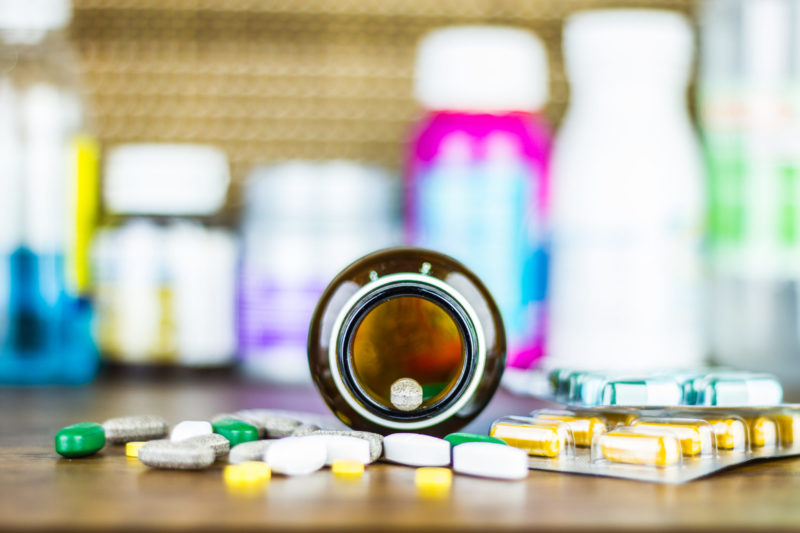 “The total cost to society of illegal drugs is around £20 billion per year, but only £600 million is spent on treatment and prevention,” according to the eye-opening findings of a recent review published by the Home Office.

Dame Carol Black was charged with presenting an analysis of drug problems and recommendation of policy solutions.

Her ‘review of drugs’ report exposes a huge gulf between the amount of treatment needed and what is available via public health services.

40% reductions in treatment funding by some local authorities

Local authorities are responsible for treatment in the community, which accounts for the lion’s share of addiction treatment capacity.

As overall local government budgets have been squeezed in recent years, some local authorities have reduced treatment spending by 40%, Dame Black’s report said.

The report added: “A prolonged shortage of funding has resulted in a loss of skills, expertise and capacity from this sector.

“Treatment providers often have to prioritize the severe needs of the long-term heroin-using population, meaning that services for other drug users have had less investment.”

The report notes that the worldwide production of cocaine and heroin production is booming.

“The rise in cocaine production has led to increased competition amongst UK suppliers, increases in street-level purity and increased use of cocaine and crack cocaine,” the report said.

It added: “The number of powder cocaine users has increased sharply over the past five years. Use has increased across a wide range of demographic groups, but much of the increase in the number of users has been driven by white males aged under 30.”

The ‘county lines’ distribution model, which sees urban dealers create a network to distribute out to other towns and cities, is most commonly linked to opiates and crack cocaine, but there is evidence of it moving into powder cocaine. There are reports of county lines gangs setting up in universities.

The amount of unmet need is growing

The report said: “Drug treatment providers have been squeezed, staff are paid relatively badly and there has been high turnover in the sector and a depletion of skills, with the number of medics, psychologists, nurses and social workers in the field falling significantly.

“The unregulated role of drug and alcohol or recovery worker, which is inconsistently and poorly defined, makes up the vast majority of the workforce. The number of training places for addiction psychiatrists has plummeted from around 60 to around 5, meaning there is no capacity to train the next generation of specialists.

“All of this means that, even if more funding became available (which is vital),

It added: “The amount of unmet need is growing, some treatment services are disappearing, and the treatment workforce is declining in number and quality.

“Ultimately, we need to transform our approach to treatment, investing in it but also innovating so that treatment services are able to respond to today’s drugs market and future developments.”

Rallying cry from a treatment provider

It’s a call mirrored by the founder and CEO of a private purpose-built residential addiction treatment clinic Delamere, in Cheshire.

The clinic has recently published an analysis of addiction treatment in Manchester.

The report highlights how Manchester City Council set aside a budget of £6m for the Manchester Integrated Drug & Alcohol Service for the three years up to March 2019.

It hasn’t yet made the impact necessary to meet the level of need there is.

Jon Rouse, Chief Officer of the Greater Manchester Health and Social Care Partnership, has said: “We don’t often aspire to be average in Greater Manchester….However, when it comes to drugs and alcohol, being average would be no mean feat and would lead to dramatic improvements in outcomes for local people.”

Delamere founder Martin Preston said: “It’s easy for addiction treatment investment to be quietly cut because compassion for those addicted to drink and drugs remains low.

“It’s still a prevalent belief in society that people facing addiction issues are responsible for their own downfall and not as deserving of help as people facing other health issues.

“Many people also see addiction as something that only affects ‘other’ people. In reality, addiction affects everyone.”

This content is brought to you by Jessica Foreman.

Jessica Foreman is a Durham University graduate specializing in business and lifestyle based writing. She has developed her skills on projects surrounding The British Broadcasting Company, and running a print and online based magazine whilst at university. She is currently looking towards starting her Masters in Mobile and Personal Communications as well as broadening her horizons through traveling.