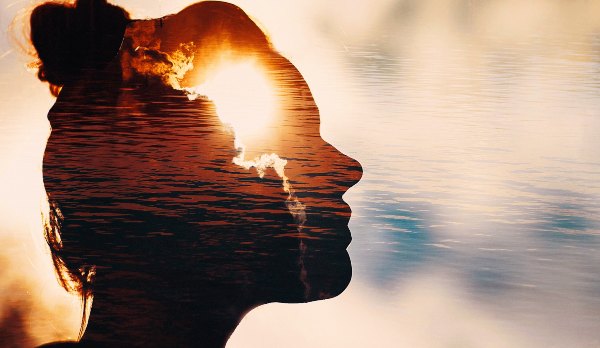 The mental disorder business, where folks sit around a table and turn “symptom pictures” into “mental disorders,” rests on the Orwellian conceit that the average person is gullible enough to believe that there is a clear meaning to the word “normal” and a clear meaning to the word “abnormal.” Anyone willing to give the matter a second’s thought would see that these words have so many usages as to empty them of meaning. But few people are willing to give the matter that second’s thought.

It is one of our more astounding places of intellectual shoddiness not to see—and not to shout it out loud—that the word “normal” is used in so many various and contradictory ways as to render the word both useless and ridiculous. It is a preposterous word, a dangerous word, and an offensive word. And if you don’t agree with me, you’re not normal!

Here, in lightning fashion, are 29 ways that the word “normal” is used in discourse about members of our species.

It is normal for a human being to believe in gods.

It was normal for French postmodernists to wear kimonos and other unusual attire.

Given that he was hungry, that no one was watching, and that the apple pie was just sitting there, it was normal for him to steal a piece.

It isn’t normal for our kids not to want their own kids.

It isn’t normal for a person to walk out during the eulogy. People should know better.

It was normal for her to feel sad about the death of her husband but it’s been two years now.

Since some human beings have been cannibals, eating your enemy is a normal human behavior.

Once we understood her motives her behavior struck us as completely normal.

He answered all of my questions in a completely rational manner and seemed normal to me.

She’d been unhappy for a long time but she’s more normal now, more like her old self.

He’d been anxious and agitated for months before the premiere of his play but he’s much more normal now.

I had no idea he was so tormented by crazy existential angst about the meaning of life! I thought he was more normal than that.

He used to flare up terribly and get enraged but he’s much more normal now.

Johnny used to be so fidgety in class but now that he’s on those three medications he can sit still like a normal student.

It is completely normal not to want to blow the whistle at work if that would cost you your job.

He was feeling blue at his last job but he’s feeling much more normal at his new job.

His intelligence falls within the normal range.

Homosexuals are sinners. They aren’t normal.

It’s normal to drive a little over the speed limit but he was going ninety.

That’s normal behavior for a two-year-old.

It’s normal to act and feel that way when you leave home for the first time.

He used to drink alcoholically but now he can drink normally.

He used to obsess about meeting Marilyn Monroe in Heaven but now he has normal interests.

His brain tumor is preventing him from thinking and acting normally.

How could anyone be normal with a mother like that?

The devil got a hold of him for a few years but he fought the devil off and now he’s normal again.

Her shyness was really hampering her but now she can speak up like a normal person.

He was living a very isolated life but now he goes out like any normal person.

We can’t say what’s wrong with him but he just isn’t normal.

Have I captured every sense and usage of the word “normal”? Of course I haven’t. Are some of these innocent enough and hardly worth railing against? Of course they are. But the main point remains. The word “normal” can’t be saved. It and “abnormal” should vanish from our human conversation. What would happen if we simply got rid of the words “normal” and “abnormal”? We would gain clarity, integrity, and a shot at dealing in new and better ways with what actually ails human beings.

More than a hundred years of language analysis has not helped us all that much in understanding that the words we use matter. It is perhaps not in the nature of our species—not normal (wink, wink)—for a sufficient number of people to care enough about the terrible consequences of lame naming (consequences like forcing three, four, or five “normalizing” medications on a child). I see no hope for any change, as this intellectual shoddiness and carelessness look to be perfectly normal. 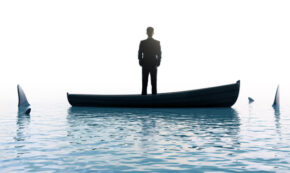 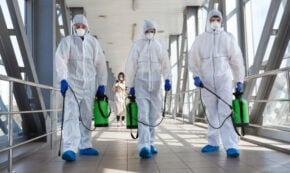 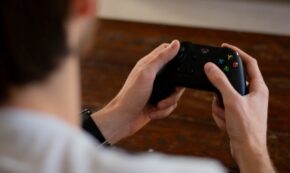 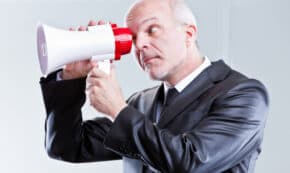 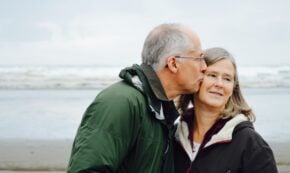