—
In which John Green teaches you about the Vereenigde Oostindische Compagnie, doing business as the VOC, also known as the Dutch East India Company. In the 16th and 17th centuries, the Dutch managed to dominate world trade, and they did all through the pioneering use of corporations and finance. Well, they did also use some traditional methods like violently enforced monopolies, unfair trade agreements, and plain old warfare. You’ll learn how the Dutch invented stuff like joint stock corporations, maritime insurance, and futures trading. Basically, how the Dutch East India Company crashed the US economy in 2008. I’m kidding. Or am I? 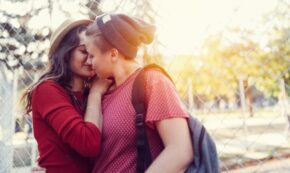 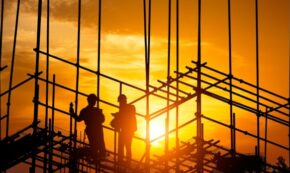 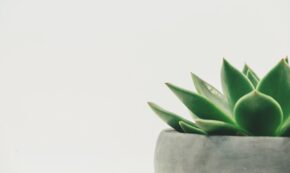 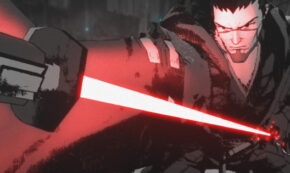