—
In which John Green teaches you about the early days of the Civil Rights movement. By way of providing context for this, John also talks a bit about wider America in the 1950s. The 1950s are a deeply nostalgic period for many Americans, but there is more than a little idealizing going on here.
— 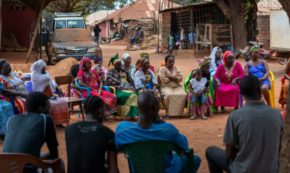 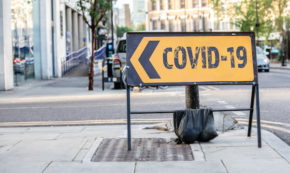 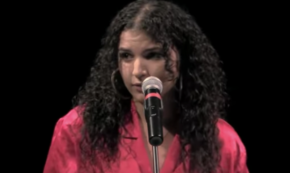 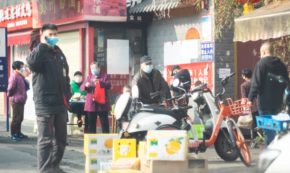 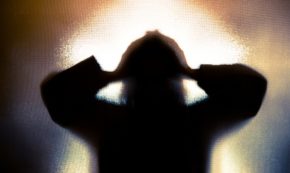