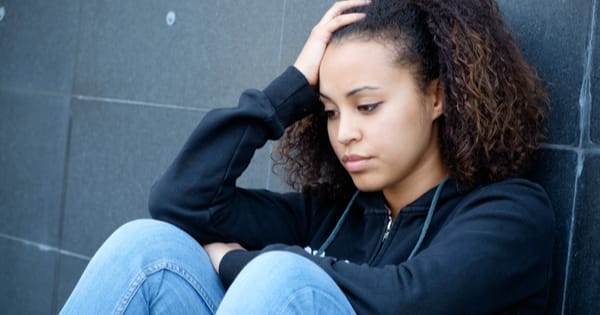 Popular culture has a tendency to glamourize and romanticize a life riddled with drug use. But we know what pop culture displays isn’t always reality. Sometimes social media presents an illusionist view of the drug user as a nonconformist who is making a social statement. Other places (movies, stories, Facebook) depict drug-use as a harmless activity that is done casually at parties and makes you “cool.”

However it’s presented, the truth is that drug use — more often than not — has a tendency to take a turn for the worse at some point. It’s especially easy for young people to get caught up in the glamorous image drug use has assumed in popular culture, especially with how attached all of our children seem to be to their phones, tablets, and laptops.

Considering the nature of drug use and how often it can be a very secretive activity, it’s tough to understand exactly how drug use is trending in the United States. Our country has seen a steady increase in overdose death rates over the years and this alarming statistic begs the question: why are people not realizing the dangers associated with drug use? The answer can be traced back to how and what our children are learning about drugs when they are young.

So, what have our kids learned about drugs in school?

Notably, 55% of students said they had not been taught about ecstasy, which is the predecessor to the popular party drug Molly. The drug is marketed as a “cleaner version of ecstasy,” but the drug is still unreliable and has caused some concert-goers to lose their lives as well as sending many to the ER.

Do our kids really think drugs are cool?

Almost two-thirds of the kids said that in high school, drug use was perceived as “cool.” At a time when so many young people are discovering who they are and trying to find where they fit in, this is a highly problematic statistic. So how can we as parents discuss drug use in a way that actually has an impact on our kids, without leading them to rebellion?

Even with the proper guidance, no one is immune from falling victim to the effects of drug use. Though, by trying to have open conversations with your kids, especially at a young age, you can give them more of a foundation of knowledge on which to make decisions. When they are young and get sick, explain why you take medicine and that you should only take it when you are sick. As they become aware of drugs, have open conversations and answer their questions about drugs and substances in a nonjudgmental way and listen to their opinions and feelings about them. As they get to high school age, you have hopefully set the stage for them to be open with you and make sure they know that if they are ever in a sticky situation, they can call you, no questions asked.

It is more than likely that our children will be exposed to drug use at some point and it is important that when they do they have a proper education of drugs and the potential negative impacts of them.

Kyle Haze is a freelance writer based on the east coast. He mostly focuses on econ, entrepreneurship, education, culture, and food.