Get Daily Email
Join/Login CLOSE
Home / Parenting / When Someone Tells You Her Child is Different, Listen 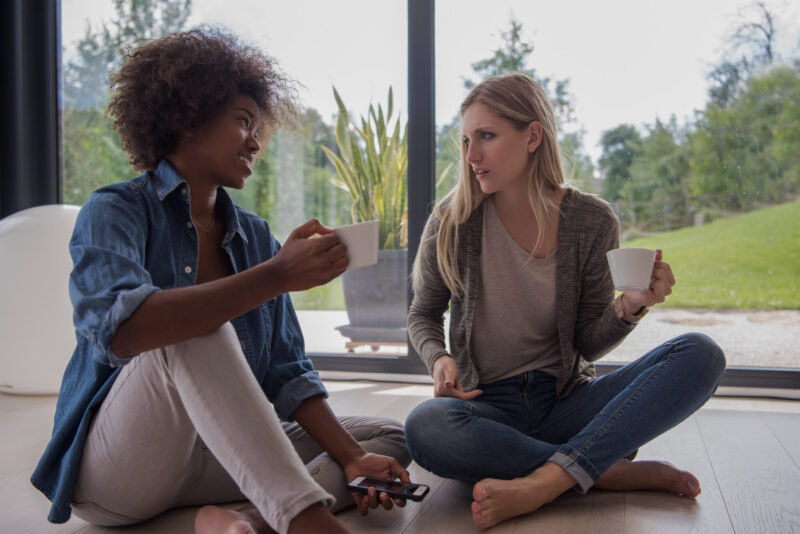 Recently I had coffee with a friend. It had been several months since we’d seen each other, and we were having a nice time catching up. She has a son a few years younger than my seven-year-old. We were chatting about plans for summer camps, upcoming travels, and our kids’ respective schools. I recalled to her the several calls I had received from the principal’s office last year, his kindergarten year, requesting I come to get him due to behavior issues in the classroom.

I had started to suspect my son had a disorder of some sort: ADD, OCD, or perhaps high-functioning ASD (autism spectrum disorder). When these suspicions had started months earlier, I scheduled an evaluation with the pediatric developmental specialist in town (our appointment was coming up). It was a gut instinct, based on certain behaviors and processes that I saw coming consistently from my son. My instinct regarding this had recently become so strong I would have bet my life that something was going on.

In fact, it had become so strong so quickly and so recently that I hadn’t even told my husband my suspicions yet. And I was bursting to tell someone, to say the words out loud so I could start processing them. And here was my friend. And here we were, chatting about our children over coffee.

I broached the subject. “Yeah, [my son] is different.”

She looked at me, then quickly, almost too quickly, said “Well, all kids are different.” She shrugged. “They’re all different.”

I felt a punch to the gut.

I kept my mouth shut about that topic for the rest of the coffee date. In fact, I wasn’t much inspired to say a whole lot more of anything.

A month later my son was diagnosed with autism spectrum disorder. The diagnosis comes with a lot of relief, that he’s not being difficult or defiant for the sake of it, that there are support structures we can put in place. That we can take a new approach to understand him in his dimension.

I had lunch with a different friend the other day. When I told her of the diagnosis, she looked at me and quickly said “Why don’t you guys come over for a play date?”

This is a friend I’ll be spending more time with.

Lorna is a Pacific Northwest writer and poet. Her work has been recognized by PNWA and the Oregon Poets Association, and has appeared or is forthcoming in Jellyfish Review, About Place Journal, Scary Mommy, 34th Parallel Magazine, and elsewhere, for which she is grateful. A finalist for the Fishtrap Fellowship in 2020, she is a regular contributor to The Good Men Project, and has been a guest blogger at Literary Mama. Find her online at www.lornarose.com. Connect with her on Twitter: @LornaARose and Facebook: @bigthings2.