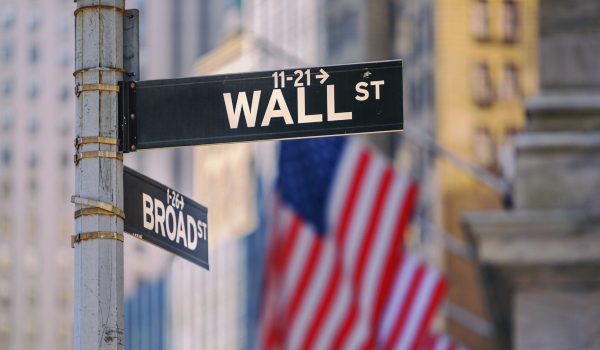 Many people were questioning Occupy Wall Street’s future after the eviction from Zuccotti Park and the harsh weather conditions which prevented the occupiers from camping out last winter. However, according to the occupiers themselves, the movement never disappeared and they are now determined to occupy public spaces around the country, just as they have done already in Union Square in New York City.

The movement has not only taken the streets. On February 15, 2012, a microblog titled 99% Spring was set up, in which approximately 40 organizations inspired by Occupy invited around 100,000 people on the eve of the tax period in the United States to tell “the story of our economy” from April 9-15. The occupiers have also called for a march from the centre of Manhattan to Wall Street on May 1. The resurgence of the Occupy movement has been so impressive that one of its members in Philadelphia almost won a candidature for Congress.

The blogosphere has noticed the resurgence. The blog Indignant Feminists [es] states that the Occupy movement has become stronger through the participation of women:

Translation Original Quote
Here in the Northern Hemisphere, for example, women were active participants in starting the Ocuppy movement [sic]. However, this movement has given the impression of being predominantly masculine (and in the United States, young and white) – as well as indifferent to the fact that capitalism cannot simply be transformed without challenging its foundations: patriarchy, which depends upon the control and exploitation of women. And women, by the way, make up 51% of that 99% (and 0% of the 1%).

The blog Maestroviejo [es] points out that the Occupy movement was also launched in Minneapolis towards the end of 2011 and the beginning of 2012:

Translation Original Quote
During the autumn and winter, the protestors made protests in various parts of the city of Minneapolis by pitching their tents. Following these protests, the State police forces stepped up their efforts to restrict entry to the camp at night and to remove the participants’ tents.

On Twitter, Anonymous (@YourAnonNews) refutes the idea that the Occupy movement has failed:

Think Occupy has failed? The entire rhetoric and tone used to discuss the economy & WallStreet are now different because of THAT movement.

Daltonicum (@Daltonicum) notes that there is even a discographic production in honour of the Occupy movement:

Translation Original Quote
The “Occupy Wall Street” movement has recorded a CD titled “Occupy this Album” with the collaboration of bands such as Mogwai http://daltonicum.posterous.com/el-movimiento-occupy-wall-street-graba-un-dis

Jason Brickley (@azureblade7) suggests that the movement is flourishing once again:

The following images are of the Occupy movement in New York City (all photos were taken by the author):