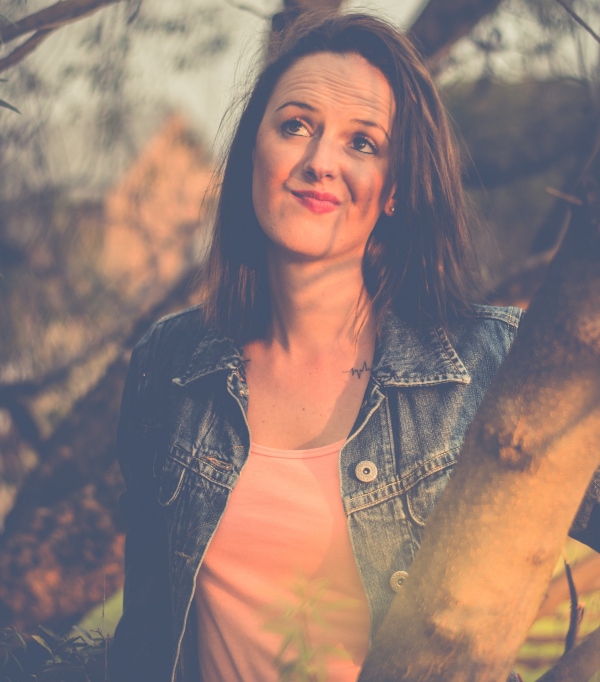 The girl I’ve been pursuing(let’s call her Jill) has shown clear signs of interest. Conversely, I’m the one who’s been pulling back a bit. She’s probably a little confused, which explains why she’s now sometimes hesitant to reveal too much feeling, although difficult to hold back.

Men, like women, also send mixed signals at the beginning of relationships. Whether that’s intentional depends on the person and the situation. However, if you pay close attention, you’ll notice a slight distinction between somebody who doesn’t care and the ones that care too much.

He likes you so much that you intimidate him

Jill came over to hang out. It was a group of us. At first, I was avoiding eye contact, not saying much. She would intentionally ask me questions to connect but I’d give a short answer. I wanted to show more, but I couldn’t control myself from being tight. I was looser when we went Jet Skiing a week ago — I guess this means I really like her.

A guy acting shy doesn’t always mean he lacks confidence or is passive, but you have a significant place in his heart. He’s cautious and meticulous around you, afraid to disappoint or embarrass himself. If he isn’t displaying much interest on the surface, he’s probably hiding them. It’s a good sign.

If you want him to stop distancing himself from you, you can make him feel comfortable by showing acceptance for his flaws. Men are also insecure, especially when it comes to competence. They constantly ask themselves if they have a successful career. Are they good at sports? Are they popular amongst their social circles? Are they independent guys who’ve got their shit together? How do they compare to those guys that she knows? If you judge him for it, then he’s not going to open up to you.

Let them lead. Compliment them. Some women want to appear strong and independent in front of men, but so that you know, guys love being needed and their egos need to be stroked. Sometimes you should show a more helpless, dependent side so your feminine energy can inspire his masculine energy.

Doing it on purpose to increase his appeal

Men understand the value of scarcity just as much as women. They have also been treated poorly by someone whom we poured our hearts to. That’s why I’ve declined a few invitations by Jill here and there. I don’t jump to the conclusion that she likes me or needs to make a bold move when she displays enthusiasm and affection towards me. It’s been almost 5 months since we’ve met, but to find out just how much she likes me and keep her investing like a dollar-cost-average, I can wait a little longer.

Playing hard to get actually comes from fear more than manipulation. Whoever is deploying this strategy is the one that doesn’t feel good enough for the other person. It’s their way of compensating. They might be indifferent. They might flirt with other girls. They might appear disinterested in your life. They’re afraid that women won’t value them if they come too easily because they know how beautiful women’s standards have.

To stop them from pulling back, reassure them how much you like them by showing excitement when you’re around them. Dress up for them. Touch them. Hold long and intense eye contact with them. Smile at them like you’re their groupie. Make them feel appreciated, respected, and desired. Men love feeling powerful and important.

He’s actually not putting much thought into it

When I see somebody as a fun platonic friend, I’d still flirt with them a bit. In fact, it’s much easier to open up to them. It sometimes leaves the impression that I genuinely like them romantically.
Some guys see you as one of their many options. They’ll drop in whenever they feel bored. They can still be curious, engaging, and even affectionate, even though you aren’t “the one.” Or, you might be no more than just another ego boost.

True intentions aren’t always easy to detect, but there are subtle differences.

Difference between the first two and the last

Remember when Ginnifer Goodwin’s character was waiting for the guy at the bar who promised to call her? She naively believed that the random guy hasn’t called due to some emergency. A woman saying no can mean a lot of things. A man saying no always means no. We’re wired and brought up to express ourselves more direct than women are — we aren’t as complicated emotionally.

A guy acting hot and cold only comes down to these 3 reasons. But how can you tell whether he’s afraid, playing games, or disinterested?

It comes down to how much they’re willing to tolerate you.

No matter how nonchalant they appear on the surface, focus on how they react when you test their patience. See if they stop talking to you after you offending them. See if they’re overly forgiving.

You can show up an hour late and see how they respond. Don’t reply to their text or call for a few days to see whether they become more desperate. When they’re clearly compromising their sense of pride to you, then you aren’t just another regular friend.

A guy won’t put up with nonsense from somebody they don’t feel attracted to. Clear and simple.

Everything starts in our mind doesn’t it