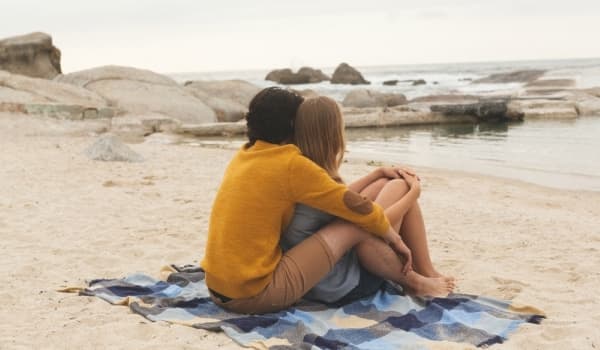 As I gained confidence as a man, I was able to skillfully take the lead in my relationship, in a way that felt good to my partner. I became attractively assertive.

But I’ll tell you something. Do you know what else takes confidence? Apologizing cleanly.

With no defensiveness. And not to placate or manage her feelings. Just a clear, honest expression of regret.

I didn’t get good at apologizing — or rather, I didn’t really understand what an apology was — until I was further along in the development of my own self-esteem.

As I gained the confidence I started standing powerfully for what I believe in. I became willing to risk disapproval, disagreement, or even loss of connection.

But you know what else takes confidence? Recognizing I’m wrong about something and admitting it. Allowing my mind to be changed. Receiving uncomfortable feedback and recognizing the truth in it. Finding myself on the wrong side of an argument and feeling no need to “save face.”

Being able to say, “I was wrong,” full stop, and have it be matter-of-fact, with neither pride nor shame attached.

In fact, my willingness to be wrong, with no ego to defend, freed me to stand powerfully for what I believe in.

As I gained the confidence necessary for me to show up as a leader, in life and in my intimate relationships… you know what else now required confidence? Relinquishing all control and following.

Surrendering fully to my partner. Taking a supporting role in an organization. Getting behind a strong leader.

To be honest, following was totally easy when I had no confidence whatsoever. It’s what I did all the time, as a default.

But the more I grew to be a leader in the world, and the more I was able to take the lead in my personal life, the more critical it was that I not attach to that role.

I came to understand that surrender is very different from acquiescence, which is what I had been doing before. For a powerful, capable human being, there are times when the next level of growth comes in the form of volitional surrender.

As I gained confidence I became a lot more fun in bed. I was more relaxed, less caught up in performance anxiety — or even specific outcomes — and could just enjoy giving and receiving pleasure.

But you know what else takes confidence? Saying, “I don’t know how to touch you right now, can you give me some guidance?”

Being unsure doesn’t mean you’re not good in bed. Hiding it, or not being able to take requests from your partner — now that’s a problem.

Yes, even for a sex coach. The more I had the feeling that “I know what I’m doing,” the more critical it became that I never, ever go on autopilot.

If there’s anything that really shines a light on the difference between confidence and hubris, it’s sex. Because confidence is so very necessary for a great sex life. And hubris, so very unwelcome.

I had to see how much I cared about the perception of being a great lover, and how that gets in the way of being one.

So if the truth at the moment is that I’m unsure… I’d better not have any ego attached to it. I’d better be totally comfortable saying it. (Or hearing it!)

As I gained confidence I became more capable and self-reliant in the world in general.

But you know what else takes confidence? Asking for help.

(And getting it. And accepting it with grace.)

Confidence was not a light-switch for me, something I acquired and that was it. It has continued to evolve. Other superpowers that have confidence and self-esteem at their root:

I want you to have these superpowers, too.

I consider confidence, rooted in healthy self-esteem, to be a core skill for any kind of intimate relating. So many other relationship skills naturally spring forth from this one. 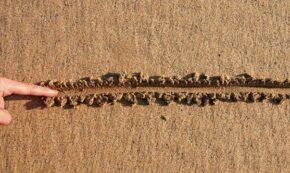 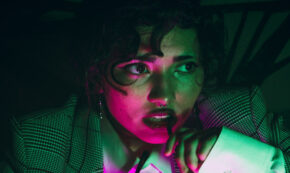 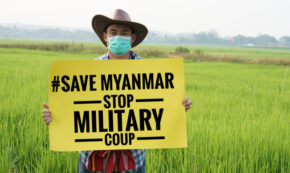 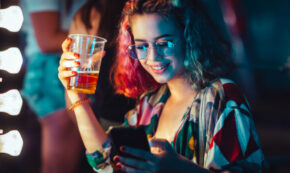