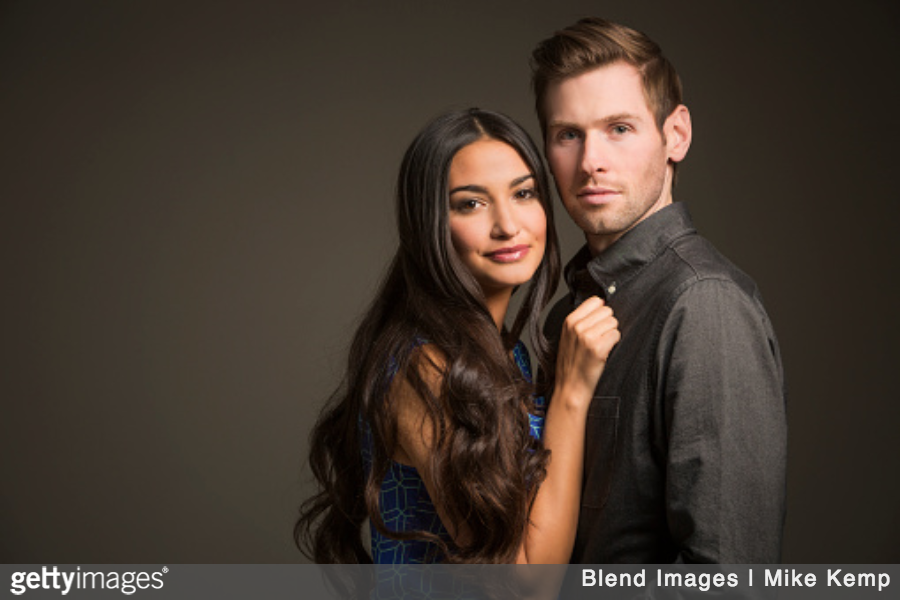 —
We have all objectified another human to some extent. Unfortunately, thanks to objectifying women, I ended up in some pretty toxic relationships because I cared more about dating an attractive woman than I did her personality and other qualities.

To objectify, according to Google, is to “degrade to the status of a mere object“. My interpretation is: to base the value of another human-being on object-like qualities. I find that objectifying and projecting seem to go hand-in-hand. When I see an attractive woman, my mind sometimes seems to project magical qualities onto her, such as:

What’s insane is that my mind does this before I’ve even gotten to know her. For all I know, she might be a horrible human being who likes to set kittens on fire for fun. My former highly-codependent and sex-addicted self probably would have been okay with this, so long as she’d be willing to sleep with me. My requirements for coitus were simply that she was attractive and compliant. Thankfully, my standards are much higher nowadays.

When you objectify another human being, this kickstarts the projection process. Rather than see them as just another human being like yourself, it makes you see them as some romantic or sexual object. In my love addiction days, I would see women like the former; a magical elixir that would heal all of my wounds and love me unconditionally. I regret, as I became more of a sex addict, I saw women more frequently as just nice body parts and sexual objects, projecting the fantasy of her giving me sexual oblivion and offering me an escape from all of my problems.

Assigning magical qualities to any person can create a strange power dynamic where you may worship, obsess or even resent them. And when you idolise another person, you are likely to have one of two sets of thoughts and resulting behaviors:

a) Agreeing with everything they say, thinking you’re not worthy, becoming needy for their approval (which can push her away); or,

The result, either way, is frustration for both partners. Think about it from their perspective. it would be very off-putting if people kept kissing your ass and trying to impress you in order to extract something from you. Wouldn’t you rather that people be real and try to get to know you?

An attractive person is like a millionaire: Somebody always wants something from you for the wrong reasons.

Sometimes men are scared that if they make the effort to get to know a woman, they will be “friend-zoned”. I believe so long as your intentions are clear, and if you are careful not to be an asshole, you will have a fair chance at getting a first date with her. When you take the time and attention to observe her sparkling personality, this will help increase your chances of dating her because you will come across as less needy. When you look past a woman’s beauty, I guarantee you that you will stand out and this will be a game changer for you.

The novelty of having sex with an attractive person you don’t know and care about will wear off and what’s left is who the two of you are as human beings. The next time you see a beautiful person you find desirable, rather than ranking them and projecting qualities onto them based on appearance alone, get to know the person and allowing yourself to connect, one human being to another. See them as an equal with a personality to discover, rather than as a romance or a sex object.

And finally, if there’s one thing I’ve learnt after approaching 1,000+ women: you don’t need game.

Nick Hatter is one of London's leading life coaches and is experienced in well-being and personal development. He has coached musicians, actors, CEOs, doctors, therapists and former U.S. marines to unlock their full potential. Book a free consultation with him at: www.nickhatter.com

Facebook39TweetPinEmailShares39
wpDiscuz
Share this ArticleLike this article? Email it to a friend!
Email sent!