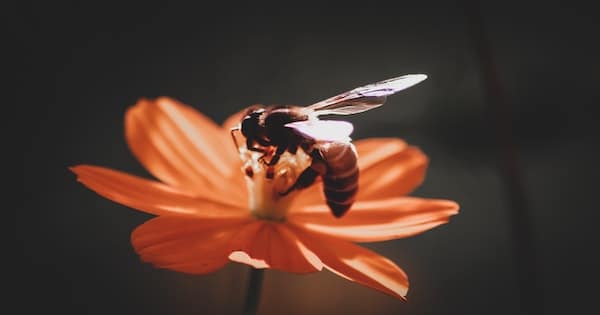 We have heard a lot in recent years about toxic masculinity. It’s been defined as those behaviors in men that are aggressive, violent, domineering, and dismissive and disrespectful of women. And while those traits can definitely be toxic, it can often seem, depending upon what you’re reading or with whom you are speaking with, that simply being male is toxic.

But what about women? Is there such a thing as toxic femininity? Yes, there is. It can just be a bit harder to define.

Before we explore the traits associated with toxic femininity, it’s important to recognize that there are really no traits that are purely masculine or purely feminine. Traits like aggression and violence can be found in women, just as stereotypically feminine behaviors like being passive-aggressive or sly can be found in men. So although referred to toxic masculinity or femininity, these labels are more about classifying the behavior rather than the gender of the individual to whom they are being applied.

What is Toxic Femininity?

While toxic masculinity tends to be defined by certain behaviors, the idea of toxic femininity is a bit more broad and less specific. There are a lot of common stereotypes that can be used it illustrate the idea of toxic femininity – the overly jealous girlfriend, the mother that smothers her children, the co-worker who undermines those around her to gain advantage. All of these have some general traits in common, but the range of potentially toxic behaviors is larger than that of the masculine flip side.

Toxic feminine behavior is generally driven by insecurity and anger or vengeance, and often manifests in controlling, cunning actions that are masked by a socially acceptable façade. The actions may be explained with an “it’s for your own good” excuse, or give the false appearance of caring or being helpful. Because it can at times be hard to determine the true intentions, a woman (or man) behaving in these ways can do a lot of damage to others before the problem is recognized.

And whereas men’s stereotypical toxic behaviors generally affect both other men and women in the similar ways, female toxic behavior can vary greatly depending upon whether it’s being directed toward another woman or at a man.

Women can be quite cruel to one another. In fact, books and movies have been dedicated to the phenomenon of the “mean girl.” Gossip, rumors, social exclusion and pressure to conform to certain appearance standards are all ways in which women can target each other and attempt to control those around them. And because these behaviors are often done with a sweet smile or friendly tone they can be hard to recognize and call out.

These behaviors occur in all areas too. Aggressive and negative feminine behavior can be found in the school PTA to the boardroom.

When it comes to interactions between men and women there are those women who leverage their gender and perceived vulnerabilities to exploit and control the men around them. Women have a unique ability to appear weak and distressed which can often appeal to a man’s natural desire to rescue the damsel in distress. By doing this a woman is manipulating and controlling a man’s behavior for her own purposes.

And, although there are many men who sexually harass and are even criminal in their sexual advances toward women, women aren’t off the hook here. The idea of feminine wiles has been around for eons and many women consider being able to use their sexuality to gain an advantage as being nothing more than leveling the playing field. This isn’t really the case, however. This behavior is actually a different, perhaps more subtle, form of sexual harassment and is toxic because it’s manipulative and dishonest.

The truth when it comes to toxic behavior is that both men and women are guilty of it. And, as mentioned above, some behaviors may be more typically male and some more typically female, but there aren’t any hard and fast lines drawn according to gender. So while women may generally be less violent than men and, yes, many women have suffered at the hands of toxic men, that doesn’t mean that toxic femininity isn’t capable of causing problems and pain too.

Facebook23TweetPin1EmailShares24
wpDiscuz
0
0
Would love your thoughts, please comment.x
()
x
| Reply
Share this ArticleLike this article? Email it to a friend!
Email sent!