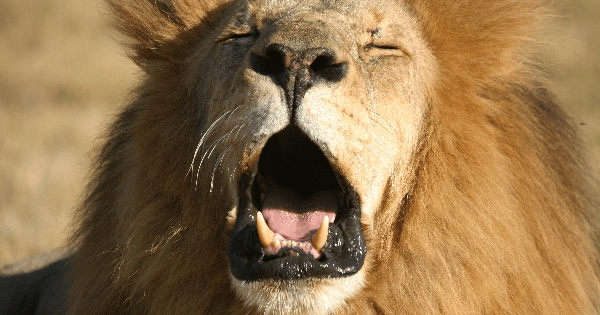 As the #MeToo movement took shape and captured our attention so did another term alongside it. We hear a lot in the media these days about toxic masculinity and it’s used in a variety of contexts. Toxic masculinity has been a catch-all for all male behavior, an adjective describing specific men’s actions, and a term referring to specific types of men.

But a label like “toxic masculinity” is a strong one and should be used cautiously and only in the appropriate context if used at all. So what is it exactly?

What Does Toxic Masculinity Mean?

The term toxic masculinity was coined in the 80’s by professor Shepherd Bliss. He used this term in an attempt to classify behaviors that were common in men and also detrimental. Some of these behaviors included the following.

• Shame of and therefore avoidance of emotional expression.

• Refusal to seek help when needed.

• Devaluation of women’s opinions, body and sense of self.

• Condemning anything feminine within another man.

It was his contention that these behaviors and thoughts were counter to being a healthy and happy human being, male or female. It’s hard to argue with that.

These characteristics have been considered classic male behavior for years. Men are strong, men don’t cry, men don’t ask for directions, and real men don’t ever behave, “like a girl.” Any man who didn’t conform was often socially outcast and marginalized.

The intent when this term was devised was to identify male behaviors that are detrimental to men themselves. The social stereotype associated with toxic masculinity is psychologically damaging to men who try to live up to it, often leading to depression, alcoholism, anger problems, and extreme feelings of inadequacy.

What Toxic Masculinity is Today

Today the term toxic masculinity as taken on a slightly different meaning. While it still refers to the characteristics mentioned above, the focus of the phrase is more directed to the effects those behaviors have on others rather than on the psychological state of men themselves.

In the recent last years a number of well documented incidences have captured our attention and thrust the idea of toxic masculinity into the spotlight. The noted behavior of politicians, celebrities and news anchors toward women, police and criminal violence, and a seeming uptick in gun violence, have contributed to putting all male actions under scrutiny.

Not All Male Behavior Is Toxic

While the behaviors of some men are certainly toxic, even criminal in certain cases, not all male behavior falls into that category. This term toxic masculinity has be has contributed to a large degree in making being a guy, and acting the ways guys often do, an inherently bad thing. It’s not.

Men and women are different. Those differences are both wonderful and, at times, frustrating. Women tend to have higher degrees of emotional intelligence than men. Men tend to respond more to visual stimulation than women. Men are generally physically stronger than men, whereas women are often more agile then men. These things don’t make women better than men or vice versa. And being strong, visually stimulated, or less emotionally in-tune doesn’t make you toxic.

The truth is that toxic male behavior is not hard-wired into men. The bad behavior in certain men has more to do with their own individual psychology, need for control, and narcissism than it does with simply being men. And while men are currently in the spotlight, women are not immune to bad behavior. Wrong behavior by women can often be more subtle, however, and more difficult to readily identify.

So, before we paint all men with the toxic masculinity paint brush, we need to stop and recognize that we are all different. Our differences may be palatable or off-putting, but they don’t always mean that someone – being a man – is toxic.

Facebook91TweetPinEmailShares91
wpDiscuz
0
0
Would love your thoughts, please comment.x
()
x
| Reply
Share this ArticleLike this article? Email it to a friend!
Email sent!