Get Daily Email
Join/Login CLOSE
Home / Sex & Relationships / Why We Feel Instant Attraction to Some People, But Not Others 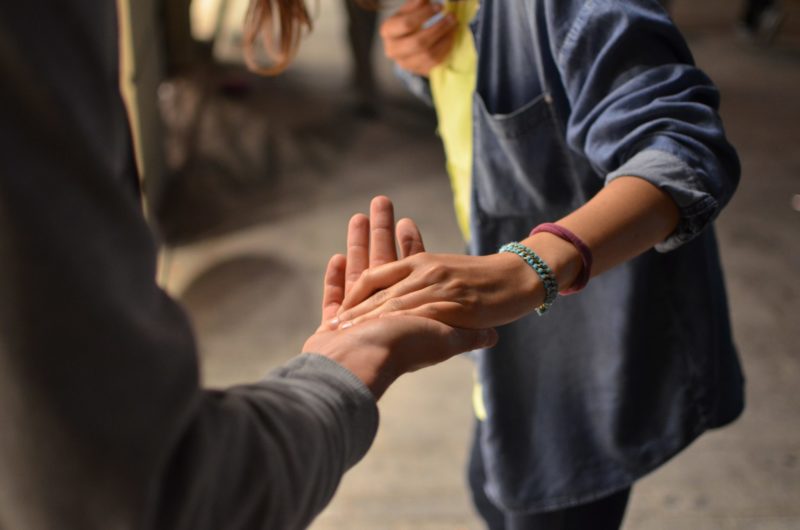 What you feel is – instant attraction.

As a sex therapist I often talk about sexual desire. The reason for this is that desire for sex is so fundamental to many of us.

It’s also because it’s one of the most frequent reasons clients seek my help or the help of other sex therapists.

In this blog post I’ll be focusing on why we feel instant attraction to some people and not to others.

Why We Feel Attraction

Research says it takes less than one second (!) from meeting a person to decide how much we like that person, and whether we’re attracted or not.

It sounds like a very short time – and it is – but the important thing here is realizing that it’s about the initial feeling.

How much we like someone and how attracted we are to a person may of course change with time.

For some people, attraction appears after years of friendship. All of a sudden, your colleague or close friend may seem incredibly attractive.

At other times it may go the other way, and the attraction to your partner, for instance, vanishes into thin air, only to reappear – just as unexpectedly – a couple of months later with a vengeance.

“When it comes to that instant attraction that many of us can identify with, we usually ascribe that to things we’re aware of, such as the way a person looks. It’s not unusual for us to have a “type,” and that’s what determines that first jolt of attraction.”

But there are in fact many other factors involved at the same time, which may actually affect attraction more than just looks.

A person who’s written quite a lot about attraction is sex researcher Justin Lehmiller. In his book, The Psychology of Human Sexuality Justin has compiled research on attraction and how it works. He lists the following factors as some of the more essential ones for us to feel attracted to someone.

It’s more likely that we feel attracted to someone who’s closer to us geographically – such as someone who lives in our area or a person at work.

It’s more likely that we get attracted to someone who’s more similar to us than not. Being similar does not, however, predict the longevity of the relationship or how happy we are together.

When we meet someone, we don’t know and are physically aroused (for example have a higher heart rate as a result of an adrenaline rush), it increases the chances we’ll feel instant attraction.

People of all gender identities are more attracted to people they find good looking. But the attraction we feel may depend on whether others experience that person as attractive, and the context we’re in (that is if there are other attractive/less attractive people in the same room). A person’s looks tend to be more important at the beginning of a relationship compared to later on in a romantic relationship.

Attraction is also partly determined by our sense of smell, and what is referred to as pheromones. Higher levels of oxytocin and dopamine may also increase the level of attraction.

So, as you can see, there are many factors affecting whether we feel attracted to someone or not.

Learn How Attraction Works for You:

Why we feel instant attraction to some people, and not others, is affected by lots of different things: mood, hormones and neurotransmitters, how alike we are, the shortage of other partners available, looks, physical excitement, and the proximity of geographical closeness. Now I’d love to know: was there anything in that list of factors you were surprised by? Or something that fitted you particularly well?

Photo by Rémi Walle on Unsplash

Leigh Norén is a sex therapist with a Master of Science in Sexology. She offers online courses, sex therapy and free resources for a happier relationship and more enjoyable sex life. Leigh has been featured in Thrive Global, The Minds Journal, Glamour, YourTango, Babe, and more.