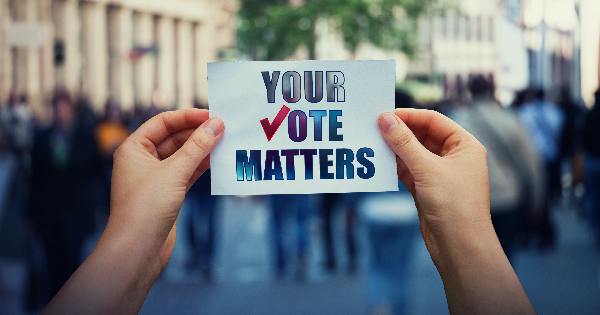 National Voter Registration Day is September 22. The National Association of Secretaries of State came up with this idea in 2012 to urge citizens to vote; more than 300,000 responded. Publicity from this awareness day in 2018 helped to register 800,000.

Don Mathis penned a letter to one of his political heroes with this theme in mind. Henry B. González (May 3, 1916 – November 28, 2000) represented Texas’s 20th congressional district from 1961 to 1999. Before that, González served on the San Antonio City Council and the Texas Senate. The congressman was much beloved by his constituents.

Thank you for serving your city, state and country — for serving our community for more than 40 years. You were the best representative we ever had.

You did much for the poor, for the soldier, for minorities, for those on the bottom rung of society.

Sometimes, your actions had no effect – but you did them anyway.

Your constituents could always count on you to go to bat for them.

I get the feeling that you would have gone much further in your political career if you have played the game as it was played.

If you would have traded favors with other politicians, they would have supported your proposed bills.

But you didn’t work for the other politicians, you worked for us!

And for that, I thank you!

I would leave a flower at your memorial if that would please you.

But I think you would rather have someone study the political issues, to research the candidates – and vote.