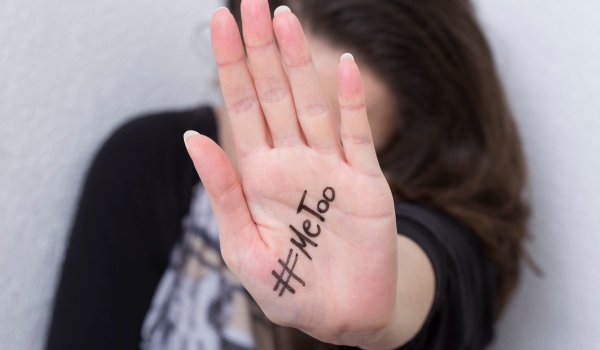 —
A new survey has found that over two-thirds of women cannot accept a compliment. And over half of the women surveyed also say that they feel embarrassed after receiving a compliment. However, if a female extends the compliment, rather than a male, the woman is four times more likely to accept the praise.

“This new survey might make it seem like men should never compliment a woman,” says AJ Harbinger, who hosts popular lifestyle podcast The Art of Charm along with Johnny Dzubak. “But, I think most of us would really hate to live in a world where we cannot say kind things to each other.”

So what should men do? Dzubak and Harbinger say that a recent study published in the Personality and Social Psychology Bulletin may hold an important clue.

“Researchers from Florida State University found that when men complimented a woman on her appearance or sexual desirability, the woman reported feeling worse about herself. Indeed, they experienced a decline in their self-esteem as a result of the compliment,” says Dzubak. “But, the researchers found that context matters: If the person offering the compliment was a partner or romantic interest as opposed to a stranger on the street, the woman’s self-esteem increased rather than decreased.”

In other words, say Harbinger or Dzubak, if you want to give a compliment on a woman’s looks, you better make sure she is more than a passing acquaintance.

“If you are dating a woman and want to compliment her on her awesome legs, go for it,” says Harbinger. “But if you’re just approaching someone you never met, that compliment is going to feel unpleasant and perhaps even threatening to the woman.”

So what should men try instead?

“It is possible to be complimentary without offering an actual compliment,” says Dzbuak. “For instance, you can say ‘It was really fun talking with you’ to a new female acquaintance instead of saying ‘I love your curves.’ The former makes it clear that you are enjoying the connection and that you want to continue getting to know her, whereas the latter is just going to make her feel like a piece of meat.”

“Just channeling positive, confident vibes is going to attract women to you,” agrees Harbinger. “Rather than showering cheesy pick-up lines on every pretty woman you meet, focus on the energy you are giving off. If you have a self-assured, optimistic attitude, women who meet you are going to respond to that much better than if you just tell them they’re beautiful.”

For more on the right way to compliment a woman in the #MeToo era, or to interview Johnny Dzubak and AJ Harbinger of The Art of Charm, please contact me.

Facebook58Tweet2Pin2EmailShares62
wpDiscuz
Share this ArticleLike this article? Email it to a friend!
Email sent!