But Mormon prophet Russell Nelson’s call to women to get off social media for 10 days was something else.

After the 10 days, the majority of folks probably will have already voted in areas where the church has influence, given how popular vote-by-mail has become. And women are absolutely being influential on the Internet in an election that is very much focused on women voters’ frustration growing brighter and on women candidates’ rising campaigns.

So, Christine Blasey Ford’s criticisms of Brett Kavanaugh before Kavanaugh was confirmed to the Supreme Court promised a resulting female breakthrough this election, and the Mormon church is trying to stop it where it can.

You must wonder if the church realizes that they can get away with this, given how devoted adherents are.

I remember the church’s former chief lobbyist in Utah, John Cannon, telling me that he didn’t even tell his own children what he did for his job. (Cannon now runs the largest staff office in the Utah state legislature.)

It’s also at least worth wondering if the church’s move will influence campaigns in Utah: Ben McAdams’ and especially Shireen Ghorbani’s in their bids for Congress, and state legislative races where Democrats have a shot. Especially since Mormon apostle Dallin Oaks said in the same General Conference weekend that you cannot be Mormon and be socially progressive, not even on LGBT rights – not even on gay-marriage rights that are already the law of the land. (What was Oaks asking for? Revolt against the government?) 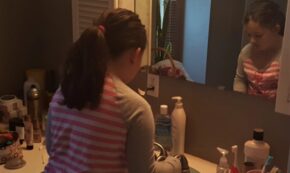 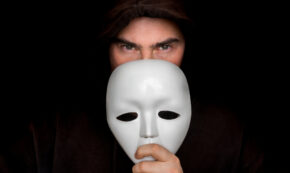 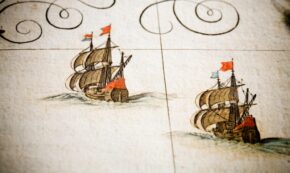 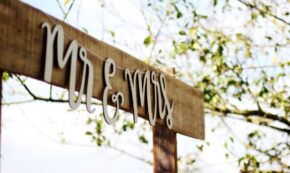 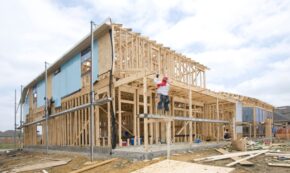