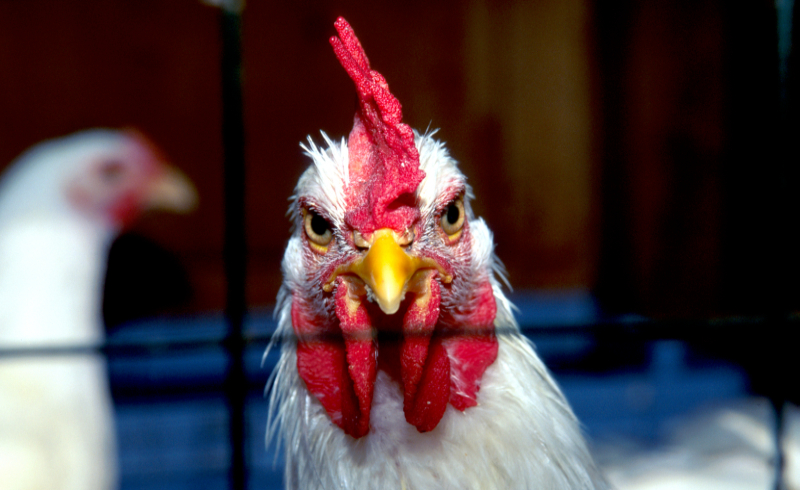 By The Humane League UK

Doug Maw, a Morrisons employee facing disciplinary action for taking part in an animal welfare campaign, is spearheading more than a dozen protests taking place at Morrisons supermarkets across the country today.

Protests are taking place at Morrisons stores in Liverpool, Manchester, Dundee, Bristol, London, Sheffield, and Reading, among others. Campaigners and volunteers from charities Open Cages, Animal Equality UK, and The Humane League UK are asking Morrisons to sign the Better Chicken Commitment (BCC) via their campaign, Morrisons Misery.

Maw first took part in the campaign by signing a petition and sharing a link in Morrisons’ internal Facebook group. He was called into a meeting and told the post was inappropriate, as reported by The Independent. A disciplinary hearing process is still ongoing.

Maw, from Bognor Regis, said: “I’ve been a passionate advocate for animal welfare for decades. Morrisons has made me feel unwelcome as a member of staff and questioned my commitment to the company for putting my values first.

“I believe we all have a responsibility to hold the companies we work for to account, and encourage them to do better. That’s how we move things forward. When I saw for myself just how bad the conditions are in the recent investigation, I knew I had to do something bigger, and that’s why I’m exercising my rights to protest today.”

In response to the investigation, Morrisons said: “We care deeply about animal welfare and require all our suppliers to maintain the highest standards. We have asked [the supplier] Cranswick to conduct a full investigation and report back to us.”

Over one billion chickens are raised and slaughtered for their meat in the UK every year, the vast majority of which are bred to grow at an unnatural speed, reaching slaughter weight in just a matter of weeks. They can suffer painful lameness and even heart attacks because of their fast growth, and are raised in cramped conditions.

The BCC was created by experts at animal protection organisations to address the very worst forms of suffering endured by these chickens. It offers an affordable, realistic alternative and prohibits the use of fast-growing breeds; provides natural light, enrichment, and more space; reduces suffering at slaughter and requires third-party auditing. The only UK supermarkets to have committed to the BCC are Marks & Spencer and Waitrose & Partners.

Contact Hannah on 07745153866 or [email protected] with questions or to arrange an interview with a spokesperson.

About The Humane League

The Humane League is a registered charity ending the abuse of animals raised for food by influencing the policies of the world’s biggest companies, demanding legislation, and empowering others to take action and leave animals off their plates. Since the organisation began operating in the UK in 2016, it has secured hundreds of commitments to improve the lives of farmed animals. Find out more at www.thehumaneleague.org.uk 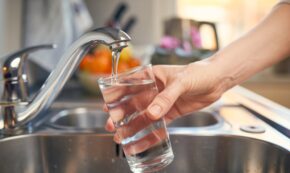 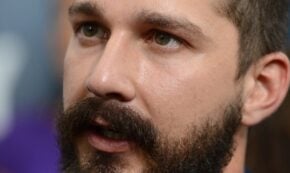 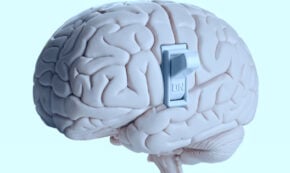 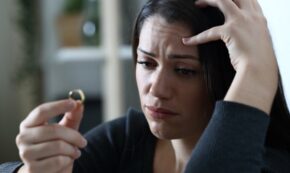 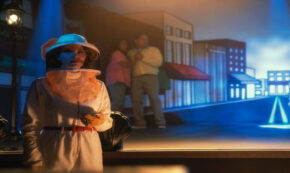