He comes from a carrying a .22mm Glock at 14-years-old because he didn’t have anyone to have his back.

Pops was locked up.

He was just waiting on his turn to go.

He didn’t trust anyone but his family.  He didn’t have no friends. He didn’t even trust his brothers’ friends from the gang.

All he had back then were his mothers and sisters and his gun.

All he knew was to make fast money and when he made some he’d put the money in his mother’s purse at night when no one was looking.

He kept everything to himself.

His mother passed away in front of his eyes after she gave him the last five touches of the sign of the cross.

She was long gone and there’s nothing he could’ve done.

He hated the world and God all at once.

Sitting in his cell.

It was his turn now.

He and his Pops get out of prison about the same time.

His father flips the game

Now, at 17, he has everything he’s ever needed.

But he misses his other half, his mom.

Discover what POPS the Club is all about.

The Essence of POPS the Club.

All it Takes is One Teacher.

The Day My Life Changed.

I’m Not the Only One

About POPS The Club

POPS is a high school club that welcomes all those whose lives have been touched by prison. We offer a space where members are encouraged to write, talk and paint their truths. At POPS we thrive on seeing the world as it is while imagining it as it could be. We are creating hope by tackling shame and fear. We are building a community based on dignity and openness. 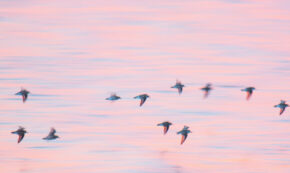 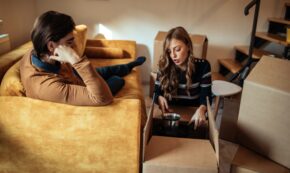 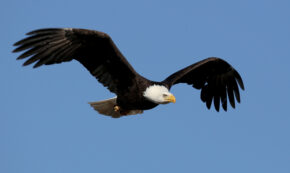 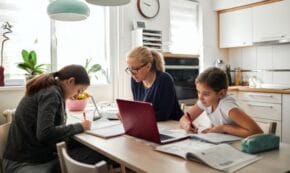