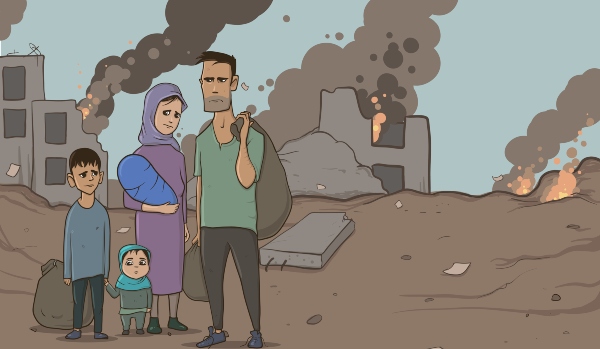 President Trump has pardoned four Blackwater contractors who killed 17 Iraqi citizens including a 9 year old Ali,19 year old Ahmed and 11 year old Qasim in one of the worst acts of terrorism.

In this story, I’m sharing the heart wrenching accounts from that day in 2007.

On Sept 16 2007, at approximately 12:08 p.m. in Nisour Square Baghdad, a heavily armed Blackwater convoy consisting of four “Mamba” armored vehicles with 7.62-millimeter machine guns mounted on top made a surprise U turn as they entered the square.

While the blackwater convoy entered, a young Iraqi medical student named Ahmed Hathem al-Rubaie was driving his mother, Mahasin, in Opal sedan after dropping his father Jawad at a hospital where he worked as a pathologist. Ahmed was in the third year of medical school.

It was the month of Ramadan so they were fasting. Ahmed’s mother was also a doctor–an allergist. They could’ve left Iraq but Jawad believed they were needed in the country.

“I feel pain when I see doctors leaving Iraq,” he said.

Ali Khalaf Salman, an Iraqi traffic cop, was on duty in Nisour Square on that day. As Khalaf watched, the blackwater convoy came to an abrupt halt and a large white man with a mustache, positioned atop the third vehicle in the Blackwater convoy, began to fire randomly.

Khalaf heard a woman screaming, “My son! My son!” He sprinted toward the voice and found a woman inside a vehicle holding a 19-year-old boy who had been shot in the forehead and was covered in blood. “I tried to help the young man, but his mother was holding him so tight”

Another Iraqi policeman, Sarhan Thiab, ran towards the car. “We tried to help him,” Thiab said. “I saw the left side of his head was destroyed and his mother was crying out, ‘My son, my son! Help me, help me!’”

While Khalaf was yelling to the convoy, “Don’t shoot, please!”

But as Khalef stood with his hand raised, a gunman from the fourth Blackwater vehicle opened fire on the mother gripping her son and shot her dead before Khalaf’s and Thiab’s eyes. “I saw parts of the woman’s head flying in front of me, blow up,” Thiab said.

Within moments, Khalaf said, so many shots had been fired at the car from “big machine guns” that it exploded, engulfing the bodies inside in flames, melting their flesh into one.

“Each of their four vehicles opened heavy fire in all directions, they shot and killed everyone…..in cars facing them and people standing on the street,” Thiab recalled. “When it was over we were looking around and about fifteen cars had been destroyed and bodies were strewn on the road”

The victims were identified as Ahmed Hathem al-Rubaie and his mother, Mahasin.

Ahmed’s father, Jawad, has a brother, Raad, who worked in a nearby hospital where victims of the shooting were being taken. “He heard the shots,” Jawad recalls. “It was a battle, a fight, a war. And it didn’t occur to him that his mother and brother were among victims”

Raad “went to the morgue and was told that they received sixteen bodies as casualties from the incident that day. They were all identified, identifiable, except for two. Two bodies completely burnt. . . . .”
There were some 40 bullet holes in Ahmed’s vehicle.

17 Iraqis died and more than 20 wounded in one of the worst acts of terrorism.

Another Iraqi officer on the scene, Hussam Abdul Rahman, said that people who attempted to flee their vehicles were targeted. “Whoever stepped out of his car was shot at immediately,” he said.

“I saw women and children jump out of their cars and start to crawl on the road to escape being shot,” said Iraqi lawyer Hassan Jabar Salman, who was shot four times in the back during the incident. “But still the firing kept coming and many of them were killed. I saw a boy of about ten leaping in fear from a minibus– he was shot in the head. His mother was crying out for him. She jumped out after him, and she was killed”

Mohammed Abdul Razzaq and his nine-year-old son, Ali, were in a vehicle immediately behind Ahmed and Mahasin, the first victims that day.

“We were six persons in the car – me, my son, my sister, and her three sons. The four children were in the back seat. Blackwater forces had gestured stop, so we all stopped. It’s a secure area, so we thought it will be the usual: we would stop for a bit as convoys pass. Shortly after that they opened heavy fire randomly at the cars with no exception. My vehicle was hit with thirty bullets”

“My son was sitting behind me,” Razzaq said. “He was shot in the head and his brains were all over the back of the car. When I held him, his head was badly wounded, but his heart was still beating. I thought there was a chance and I rushed him to the hospital. The doctor told me that he was clinically dead and the chance of his survival was very slim”. One hour later, Ali died. Razzaq, who survived the shooting, later returned to the scene and gathered pieces of his son’s skull and brain with his hands, wrapped them in cloth, and took them to be buried in the Shiite holy city of Najaf.

“I can still smell the blood, my son’s blood, on my fingers,” Razzaq said two weeks after his son died.

Within hours, Blackwater claimed its forces were violently attacked but they heroically defended American lives in a war zone.

I am is passionate about Storytelling, travel, arts, culture, learning, and the provision of equal opportunities to all. 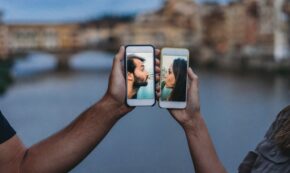 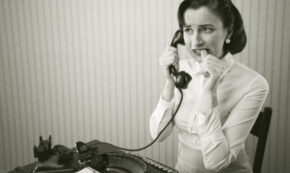 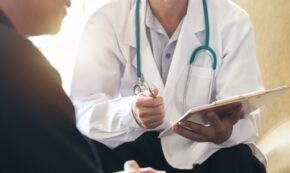 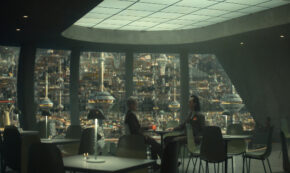 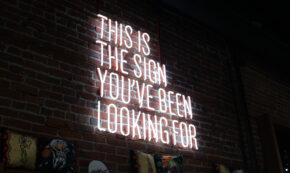