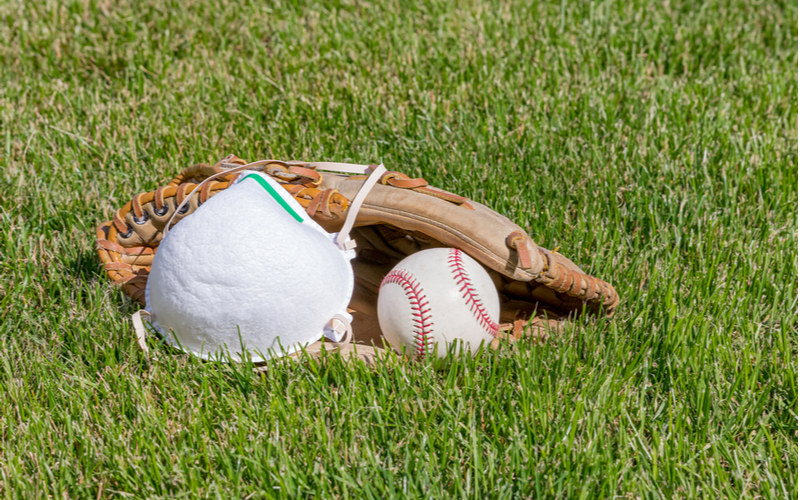 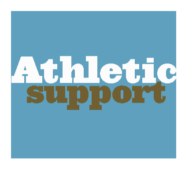 Dear Athletic Support: My 8-year-old son’s baseball team started practicing again a week or so back. The sound of bats cracking and gloves popping fit perfectly with the warm, almost-summer day. For one brief moment, things finally felt like they were back to “normal.” Then I noticed the masks. Each and every boy out on that field was wearing a mask of some sort. It looked like something out of a horror movie. To make matters worse, none of the boys could get close to each other. I felt sorry for the coaches trying to keep a team of 8-year olds (who haven’t seen each other in months) six feet apart at all times. The dugouts even had hand sanitizer stations! Weird. By the end of the practice, there weren’t many boys still wearing their masks. I’m almost certain a few of them slapped hands and didn’t use the hand sanitizer. Honestly, I can’t say that I blame them. The whole thing seems like overkill to me. What do you think? — Boys Will Be Boys

Dear Boys: There are people much smarter — much more informed — than you or me, and they’ve given us all a very explicit set of guidelines in regard to reopening the country.

For some reason, though, most people in my part of America seem to think it’s a joke. I went into Lowe’s the other day with my 67-year-old father (who also has a heart condition). We could barely find a parking place. The whole store was packed. But when we checked out, our cashier wasn’t even wearing a mask!

I simply cannot understand people’s aversion to following this very simple procedure. The truth about the masks is that they’re not for you. They don’t keep you from getting COVID-19; they keep you from spreading it.

Which brings me back to your son’s baseball practice.

Let’s imagine our country as a Little League baseball team. Let’s say the coach calls the boys together and goes over the drills they’re going to be doing in practice, but none of the boys will listen to him. When it comes to game time, they won’t even play their proper positions, or bat in the order he’s written down on the lineup.

Is that the message you want to send to your son?

I’m sure masks aren’t the most comfortable things to wear under a baseball cap on a muggy May afternoon, but surely they’re not unbearable, especially when the safety of your family is involved.

Life, much like baseball, is unpredictable. And what we’re all up against now — this mysterious, shape-shifting virus — it’s unlike anything we’ve ever seen. Who knows what the next couple months are going to look like? The next year?

The only thing I do know is it’s going to take every single American — all of us, working together as a team — to beat it.