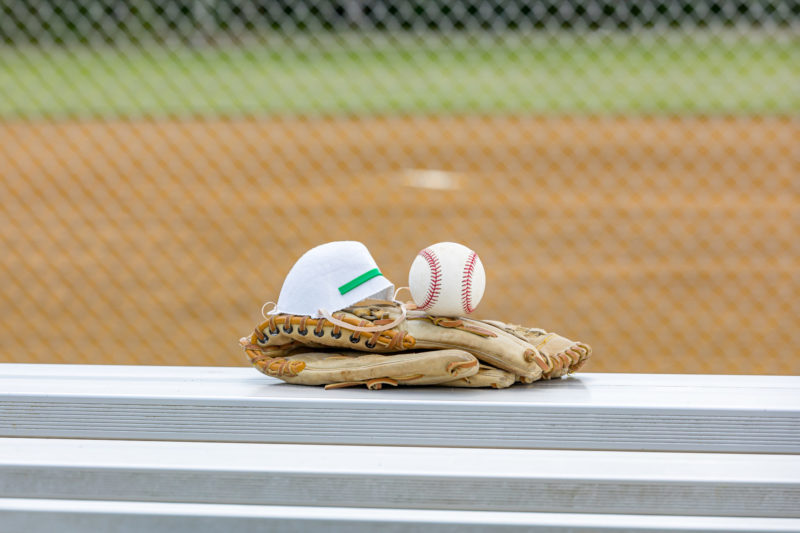 Apart from the millions of infections and hundreds of thousands of deaths, Covid-19 has caused business closures, job losses and made people live anxiety-filled lives. Its arrival also brought about an abrupt cessation of sporting competitions around the globe.

This in turn resulted in billions in losses in gate receipts, advertising dollars and the cessation of other revenue earners such as concessions and merchandise sales. At its soul, the pandemic also threatened fan engagement. Consequently, the future of sporting competition hung in the balance for months. Here is how each sport fared with Covid-19.

NBA – On the 11th of March, just a month after the 2020 All-Star break, NBA commissioner Adam Silver suspended the season indefinitely while the league held discussions on the way forward. This was brand new territory for sports in general. A best-case scenario cast doubt on any fan attendance for the remainder of the season. The worst-case scenario saw the remainder of the season being canceled, a possibility that no one wanted. In the end, the first option was the best. On July 5th, the NBA announced all competition would be moved to Disney World in Orlando where a 22-team bubble would keep players and staff quarantined. As lines.com pointed out, the bubble needs improving. However, it was decided that teams would play eight games to determine playoff seeding. All games are being played without audiences and players will undergo rigorous testing for the remainder of the season. However, players also have the ability to opt-out if they fear for their health or the health of those around them.

NFL – While the NFL had already concluded its season just over a month before Covid-19 impacted the sports world, there was still much to decide about how the new season would look. The first order of business involved moving the draft online and away from its thousands of screaming fans. The NFL also made the decision to postpone the beginning of training camps until a plan for the pandemic was in place. Additionally, the regular four-game preseason was halved and Organized Team Activities (OTAs) and minicamps were banned. Players are also expected to be tested for the virus every day. However, if for any reason a player decides that the risk of playing poses too great a risk to himself or his family, he has the right to opt-out of the season and receive a stipend in lieu of a salary.

MLB – While Major League Baseball was lucky not to have its season upended by the coronavirus, details for its upcoming 2020 season still needed ironing out. With baseball boasting of the most game-heavy season of all major sports, much was at stake and the contentious negotiations between MLB executives and the Major League Baseball Players association revealed exactly that. Unfortunately, agreement between the two parties was impossible and instead, the MLB resorted to imposing a 60-game schedule in which games are to be played without fans attending and with a rigorous testing schedule.

NHL – Having paused its season on March 12th due to Covid-19 concerns, the NHL announced it’s Return to Play plan on May 26th. In this plan, the league’s remaining 189 games would be abandoned and instead, the season would continue with only 24 of the 31 teams. On August 1st, the season resumed with the Stanley Cup Qualifiers in which 16  teams will compete in 8 best-of-five tournaments. The other 4 teams from each conference, and with better records, will play a round-robin tournament to determine seed placings for the playoffs. Making it clear that the health of their players, coaches, staff, and fans were of paramount importance, The NHL also disclosed their plans for playing games without fans as well as for a rigorous testing regimen among players, coaches, and staff. The NHL also limited the number of individuals each team allows to travel to 52, inclusive of players.

Soccer – Various European soccer leagues also became casualties of the pandemic’s march across the globe. With major leagues such as the English Premier League, Serie A in Italy, League One in France, La Liga in Spain, the Bundesliga in Germany and the UEFA Champions League, among other national leagues, the unrestrained advancement of the novel coronavirus meant that all these leagues were put on hold until their various administrative bodies could decide a way forward. In the end, each league decided to resume competition with the goal of protecting managers, players, and staff from becoming infected. With pressure from fans, broadcast partners and vested interests alike, all major leagues were restarted and have since concluded or are near conclusion, albeit with a few rules such as rigorous testing for players and staff, games being played behind closed doors, and a ban on spitting on the pitch.

Olympics – From early, concerns had been raised about the likelihood of the Olympics being held despite the pandemic. The International Olympic Committee worked overtime as it attempted to allay fears about the games future, announcing on March 2nd that preparations for the Olympics were proceeding as scheduled. However, when on March 23rd Canada, Australia, and Great Britain announced decisions to withdraw from the games citing Covid-19 concerns, the writing on the wall became clear. The decision to postpone the 2020 Olympics for one year was announced the very next day. This is the first time the event was ever postponed instead of canceled, having been canceled three times in the past, once during World War I and twice during World War II. Whether or not the games will come off in 2021 is unclear as some experts expressed doubt about the possibility of carrying on such a large event in the absence of a working vaccine.

It may be years before the true impact of the novel coronavirus is fully understood. However, there is good reason to believe the impact will be greater than anyone can as yet appreciate. It is also unknown how long these major sports would take to return to their former glory once fears of the pandemic diminish. One thing is sure however, it will take more than a pandemic to dull fans’ desire for athletic competition.

This content is brought to you by Shruti Gupta.

Shruti Gupta is the proprietor of Rankmebest.com. She has a passion for technology, startups and other business topics. She lives and breathes digital marketing, and has contributed to a number of famous websites. Her aim is to spread her thought-provoking ideas to all generations. 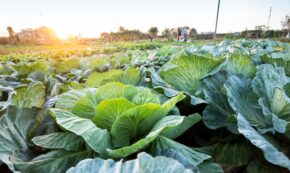 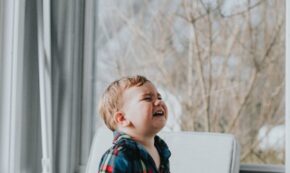 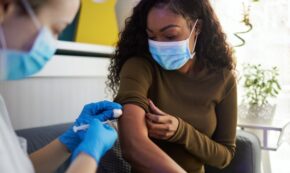 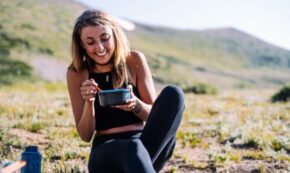 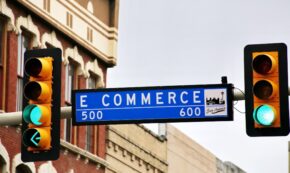