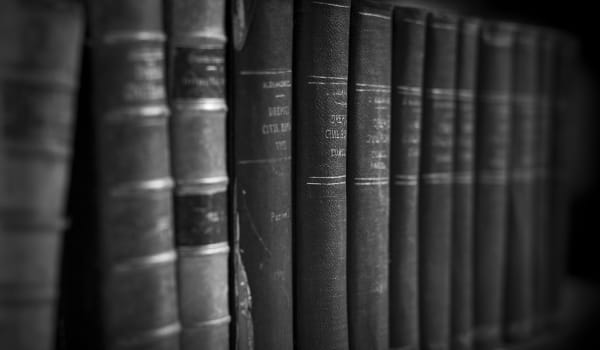 —
By Robert McNicol, Librarian at the Wimbledon Lawn Tennis Museum

The magic of Wimbledon is its ability to preserve its history and tradition while simultaneously embracing the future. When you enter the Grounds of The All England Lawn Tennis Club, you know you’re somewhere special. It’s the spiritual home of the sport and you can feel the history all around you. And yet Wimbledon in 2019 is also a thoroughly modern sporting venue with state-of-the-art facilities for players, spectators, officials and broadcasters. While Wimbledon loves its traditions (the grass courts, the all-white clothing, the strawberries & cream), it has always been looking ahead as well. From the very first Lawn Tennis Championships in 1877, to the introduction of Open tennis in 1968, to the building of roofs on Centre and No.1 Courts. Wimbledon is both the past and the future of tennis.

It’s in this same spirit that the Kenneth Ritchie Wimbledon Library has teamed up with the British Library to curate a collection of tennis websites for the UK web archive. This is a subsection of the much larger Sports Collection on the UK Web Archive Website. Using the latest technology to preserve the past, it’s a project that captures the essence of Wimbledon.

Naturally, one of the first websites we added to the Tennis collection was our own. Wimbledon.com was established in 1995 and is very excited to be celebrating its 25th anniversary next year. This project ensures that, in future, researchers will be able to go back and search the contents of the Wimbledon website from previous years. We have also archived some Wimbledon social media feeds, including the Twitter feed of the Wimbledon Lawn Tennis Museum, of which the Library is part.

However, the ultimate aim is to archive a complete collection of UK-based tennis websites. This will include sites belonging to governing bodies, clubs, media and individual players. One part of the project already completed is to archive the Twitter feeds of all British players with a world ranking. From Andy Murray and Johanna Konta to Finn Bass and Blu Baker, every British player with a Twitter account has had it saved for posterity!

If you want to hear more about the project, you may be interested in attending Wimbledon’s Tennis History Conference on Saturday 9 November, where Helena Byrne (Curator of Web Archiving at the British Library) will be joining me to do a joint presentation.

And if you’d like to know more about the Wimbledon Library, feel free to get in touch. We’re the world’s biggest and best tennis library, holding thousands of books, periodicals and programmes from more than 90 different countries. We’re open by appointment to anyone with an interest in researching tennis history. https://www.wimbledon.com/en_GB/atoz/library_research_enquiries.html

Finally, if you’d like to nominate a tennis or other sporting websites for us to archive, go to our Save a UK website form: https://www.webarchive.org.uk/en/ukwa/info/nominate

News and views from the British Library’s web archiving team and guests. Posts about the public UK Web Archive, and since April 2013, about web archiving as part as non-print legal deposit.