Get Daily Email
Join/Login CLOSE
Home / Technology / Genome Editing Is a Huge Deal, but It’s Just the Tip of the Iceberg 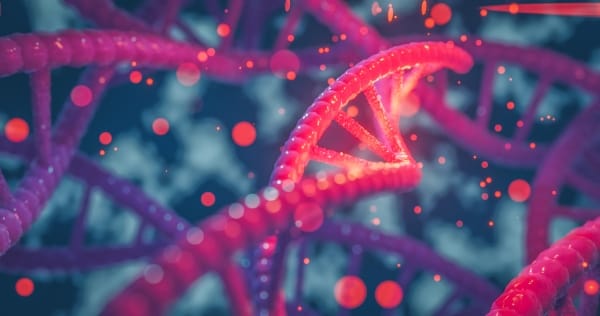 CRISPR/Cas9 has been touted as an almost magical technology in the news—and rightly so. The technique allows scientists to alter the DNA of living cells and, it’s hoped, achieve a longstanding goal of science to treat disease at the genetic level.

An estimated 6,000 diseases are caused by genetic mutations, and only 5% can be treated. Take sickle-cell anemia, for example. Often deadly, it is caused by a single mutation in one of the human body’s three billion DNA base pairs. It’s a small, well-understood error in the genetic code, but so far we have been helpless to repair it.

The CRISPR/Cas9 system, often described as a pair of DNA scissors, could zero in on the troublesome base pairs causing sickle-cell anemia, and replace them.

Because of its importance, CRISPR has also been mired in controversy, including heated debates about its ethical implications and a legal war over who owns the technology.

The US Patent and Trademark Office is preparing to decide whether University of California at Berkeley’s Jennifer Doudna or Feng Zhang of MIT’s Broad Institute will own the patent for the use of CRISPR to edit eukaryotic genomes. The decision will significantly affect several heavily financed startups created to develop gene-therapy treatments using CRISPR.

While the fight to gain control of CRISPR is important, in the grand scheme of things we will likely look back at the debate as the tip of an iceberg.

CRISPR sequences naturally occur in primordial immune systems and are found in about 40 percent of bacteria and 90 percent of archaea (single-celled microorganisms), and Cas9 is just one of many proteins associated with CRISPR sequences.

The CRISPR/Cas9 system, then, is just one of many possible new techniques for gene-editing in living cells. And the patent debate could be likened to a time in 1885 when a competitor managed to strip Thomas Edison of a patent on a lightbulb with a paper filament…only by then it didn’t matter because Edison had invented a better light bulb.

The CRISPR/Cas9 technique is a massive discovery—that may already be on its way to being outdated.

In September of last year, Zhang and his team at the Broad Institute published a study in Cell describing an even simpler and more precise system for genome editing using the Cpf1 enzyme instead of Cas9.

Cpf1 is better than Cas9 for several reasons. Most significantly, Cpf1 cuts DNA differently than Cas9. Cas9 cuts both strands of DNA in the same place, leaving “blunt ends” that often experience mutations when they are reattached. Cpf1 cuts are offset, allowing researchers to integrate a piece of DNA more accurately and easily and lowering the chances of unwanted mutations.

“We see much more to come, even beyond Cpf1 and Cas9, with other enzymes that may be repurposed for further genome editing advances,” says Zhang.

Genome editing will no doubt evolve at a rapid pace. Researchers will continue experimenting with naturally occurring methods, and it’s not crazy to think that one day when we understand the process better, we could even design and synthesize entirely novel artificial methods of genome editing.

Whatever method we end up using, what we call it, and which company or university owns the patent are small matters compared to the fact that we are entering an era where humans have an unprecedented ability to control our own evolution.

As Juan Enriquez says, we are on our way to becoming Homo Evolutis: a species which can deliberately control our own biology and evolution.

As far back as recorded history goes, humans have desired and achieved greater and greater control of our biology and environment. And today we are closer than ever, not only to eliminating genetic diseases but also eventually taking the best biology of the known animal kingdom and making it our own.

All of our bodies have genetic weaknesses, and while nature has consistently used its own methods to tweak and improve the human body, we are coming into an era where we are capable of deliberately evolving our own biology.

Whether CRISPR or any other genome editing technology is too powerful or too dangerous in the wrong hands needs to be weighed against its potential benefits.

For parents of children born with debilitating genetic disorders or for people who develop a genetic disease later on, the opportunity to live a thriving and healthy life is no doubt worth the potential risk.

Of course, there will be many legal, political, technical and ethical hurdles to overcome before genome editing is widely used on humans—but it’s here and now that we know it’s possible, it’s not going away.

The question is: how will it change us? 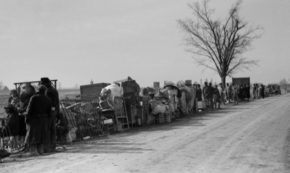 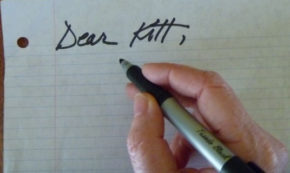 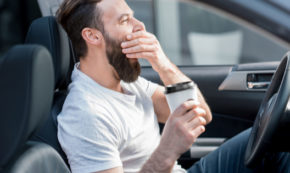 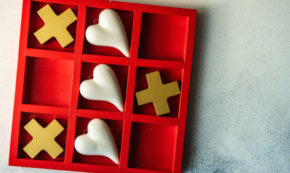